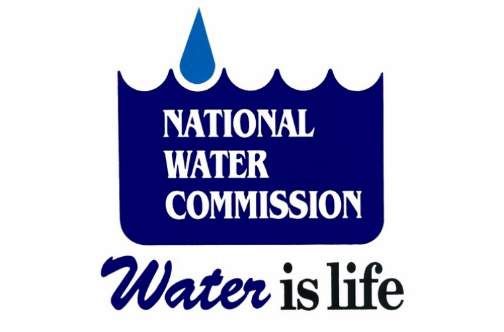 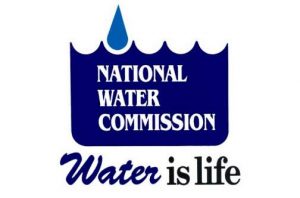 The National Water Commission NWC has officially lifted the prohibition best price for propecia order that was imposed on water usage in May.

In a statement Tuesday, the NWC said with the recent rainfall, storage facilities particularly in eastern and southern parishes have seen a marked increase.

It also said that storage levels at the Mona Reservoir and Hermitage Dam have increased to more than 65 per cent and 75 per cent, respectively.

With this increase in water levels, NWC President Mark Bennett approved generic cialis india the lifting of the prohibition order, which made it a criminal offense under the law to use water wastefully or excessively.