Home Zip Code NOT EVERY TIK TOK CHALLENGE IS FOR EVERYONE 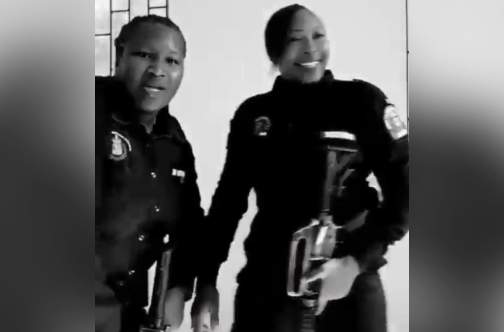 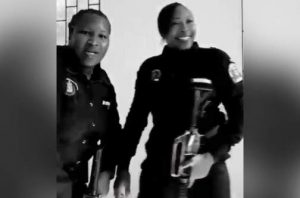 Some members of The Jamaica Constabulary Force cialis generic sale are in big trouble.

They have been seen in a viral TikTok video, dressed in full uniform with their badge numbers visible, and armed with assault rifles lip-syncing a popular TikTok track ‘Gvnman Shift’ by dancehall artiste, Skeng. The lyrics for the track appeared to glorify gun violence and romanticize gangs.

The video caught the attention of the Jamaica Constabulary Force high command, who say they are not happy with the viral visual.

During a virtual press conference on Wednesday, Commissioner of Police, Major General Antony Anderson, said, “When you listen to the lyrics of the songs being played in the background of the video it wasn’t consistent with what we would expect or anyone would expect from our police officers. We also saw that in the videos the police officers had weapons on them and that’s certainly not the image we would expect of our officers.”

Skeng’s road manager, Di Truth, has since cialis buy online voiced his support for disciplinary action against the cops in the viral video.

‘Gvnman Shift’ has been making waves on TikTok cheap viagra overnight and has already accumulated over 2 million views on YouTube in under a month.