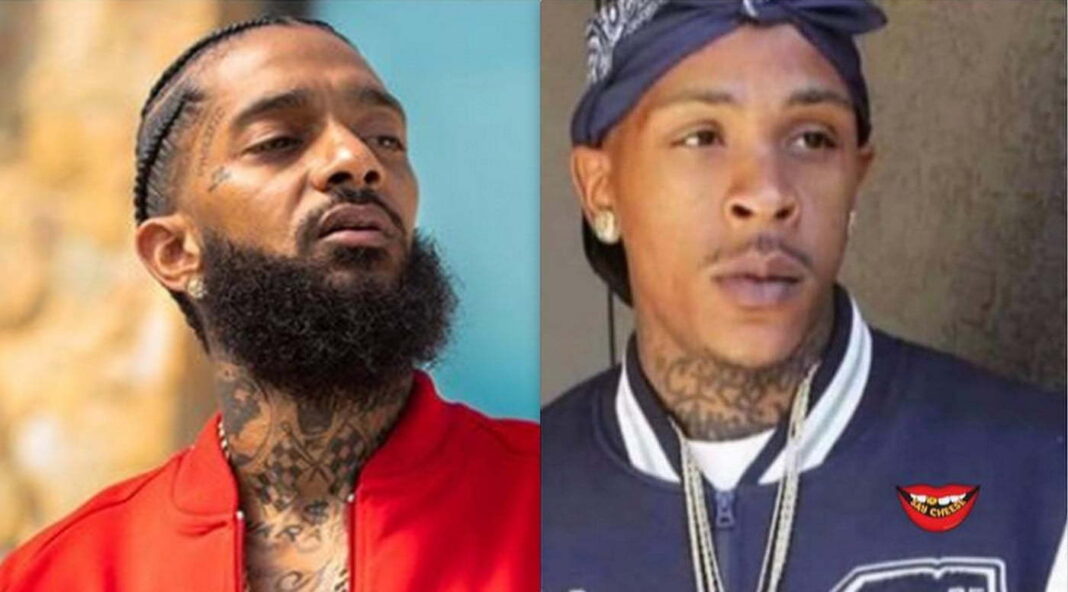 On March 31, 2019, Nipsey Hussle was shot at least ten times and died, allegedly by Eric Holder, with whom he had a fight outside of his apparel store The Marathon.

One case of murder, two counts of attempted murder, and one count of felon in possession of a firearm have been filed against the 32-year-old suspect. He has pled not guilty to all accusations leveled against him. If convicted,  he faces life in prison.