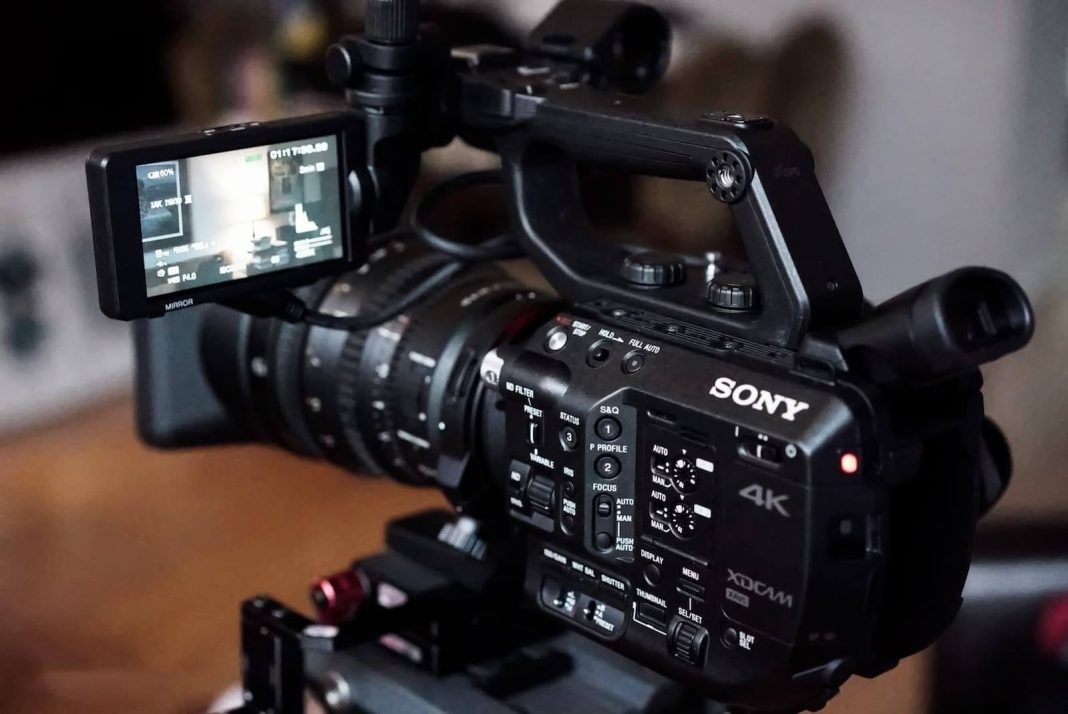 The competition, the brainchild of the JCDC’s Drama and Theatre Arts Unit, was open to Jamaicans from 17 to 45 years old, who have never made a film or had a screen play produced.

Entrants were asked to examine one of five selected Jamaican proverbs and create a short film based on their interpretation.

The first, second and third place winners of the competition will be announced at best prices on generic levitra a virtual presentation ceremony scheduled to take place on Thursday, September 2.

There will also be trophies and cash prizes for Best Director, Best Editing, Best Story and Best Cinematography.