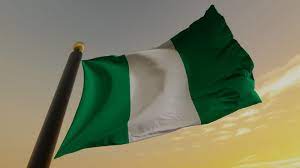 In an effort to uplift and focus on homegrown talent, indian cialis canada Nigeria has officially banned foreign models from its television ads.

The move is expected to boost the prospects of locals within the advertising industry, which is currently reflected by a large percentage of white models and people with British accents.

Steve Babaeko, president of the Association of Advertising Agencies of Nigeria said Britons accounted for about half of models and voiceover artists in Nigerian commercials a couple of decades ago.

Furthermore, he noted that the change is a natural cialis part of a current renaissance in the country surrounding identity.