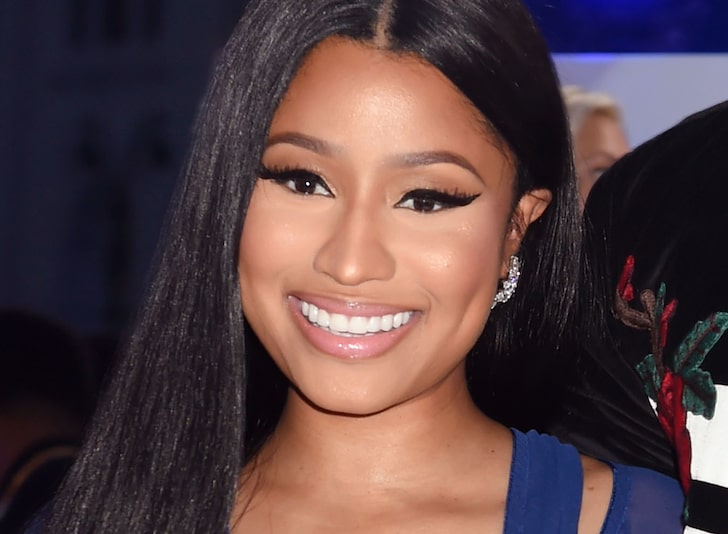 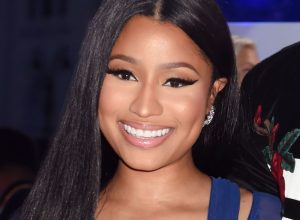 The groundbreaking set also logged six weeks at No. 1 on the Top R&B/Hip-Hop
Albums chart in 2011, tying for the longest reign at the top by a female rap act
(Minaj has since broken that record). Nicki also had some more exciting news for fans, take a listen…