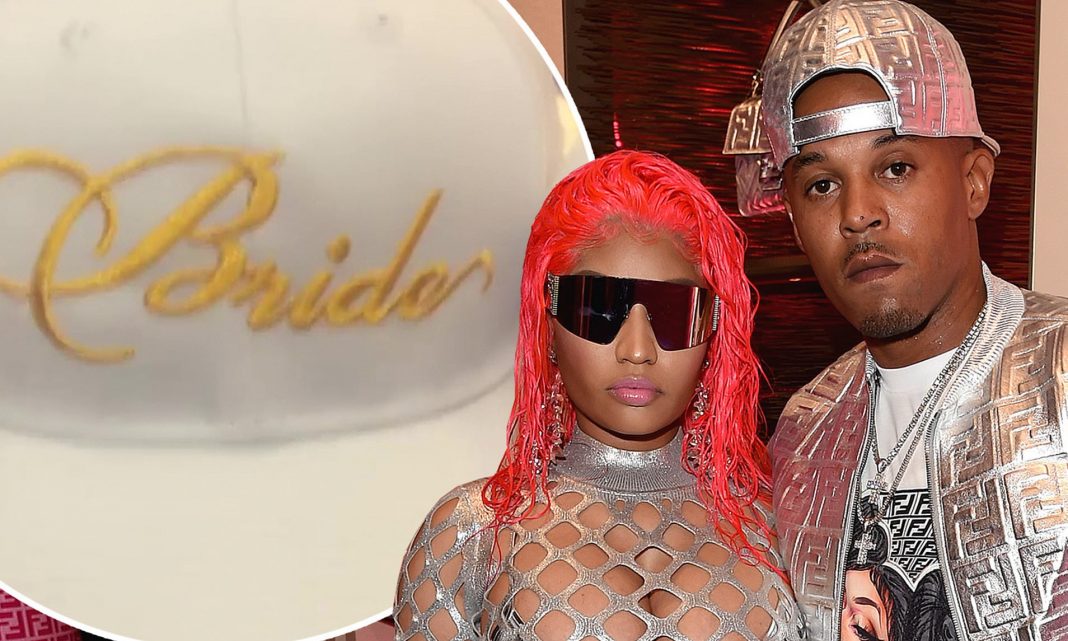 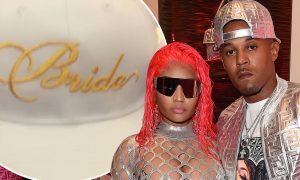 Nicki Minaj appears levitra vs viagra to have confirmed her marriage to Kenneth Petty after nearly a year of dating.

On Monday, the musician shared a video on her Instagram account that shows matching “Mr” and “Mrs” mugs and matching “Bride” and “Groom” caps.

The “Super Bass” rapper captioned the video with a series of wedding-related emojis, in addition to the statement: “Onika Tanya Maraj-Petty 10.21.19,” in seeming reference to her married name and date of her nuptials.

Having been romantically involved for almost a year, in August Minaj revealed that she and Petty had filed for a marriage licence and would be wed in “about 80 days”.

Minaj and Petty first made their relationship Instagram-official in December 2018.

Their involvement made headlines due to Petty’s criminal past, which includes being registered as a level two sex offender on New York State’s sex offender registry.

Nicky dated Safaree Samuels for 12 years before they called it quits in 2014 over allegations that she cheated prices levitra on him with Meek Mill.

She then dated Meek Mill for two years before they too called it quits for unknown reasons.

Between 2016 and 2018, she has been linked to Nas and Race Car driver Lewis Hamilton.