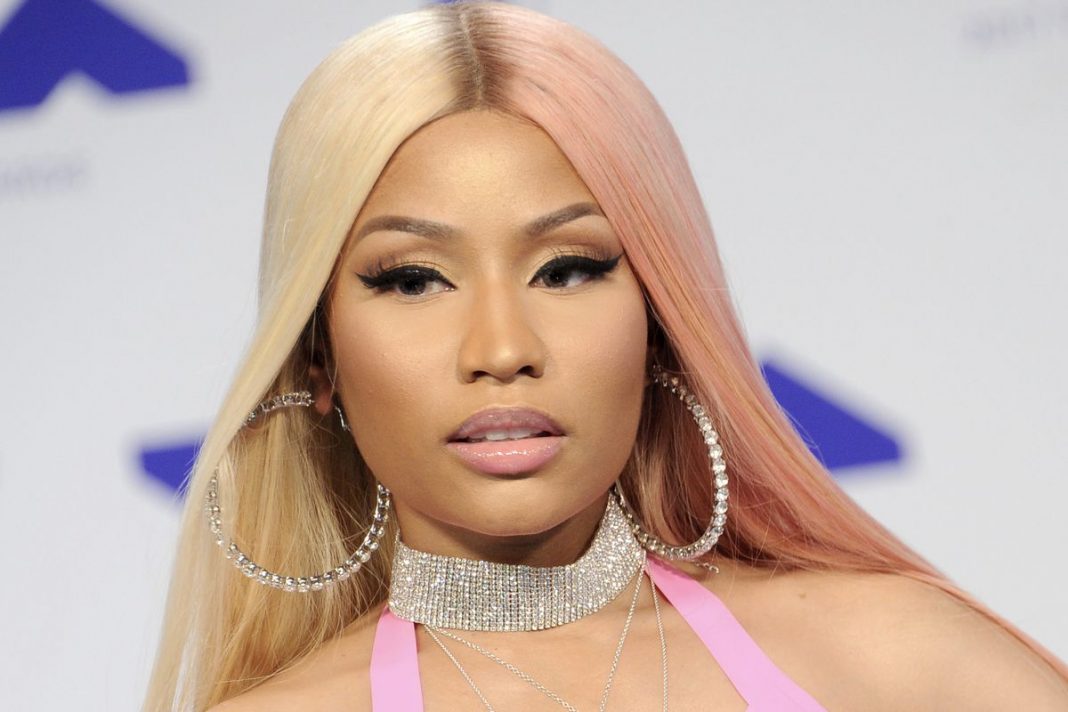 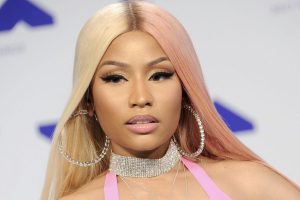 Nicki Minaj has responded after the White House denied it mastercard cialis extended a personal invitation to the rapper to discuss the COVID-19 vaccine.
On Wednesday, Nicki claimed a White House official invited her to the nation’s capital to “ask questions” about the shot.

“The White House has invited me & I think it’s a step in the right direction,” she tweeted. “Yes, I’m going. I’ll be dressed in all pink like Legally Blonde so they know I mean business. I’ll ask questions on behalf of the ppl who have been made fun of for simply being human. #BallGate day 3.”

However, later that day, NBC News reported that the White House actually offered Nicki a phone call with a doctor who could answer her questions about the vaccine instead of an in-person visit.
“As we have with others, we offered a call with Nicki Minaj and one of our doctors to answer questions she has about the safety and effectiveness of the vaccine,” the official said, according to NBC.
On Instagram last night, Nicki maintained that she was personally invited to cheap levitra the capital.

Nicki further claimed the White House official’s “attack” is an attempt to discredit her in order to discourage others from asking questions about the vaccine.