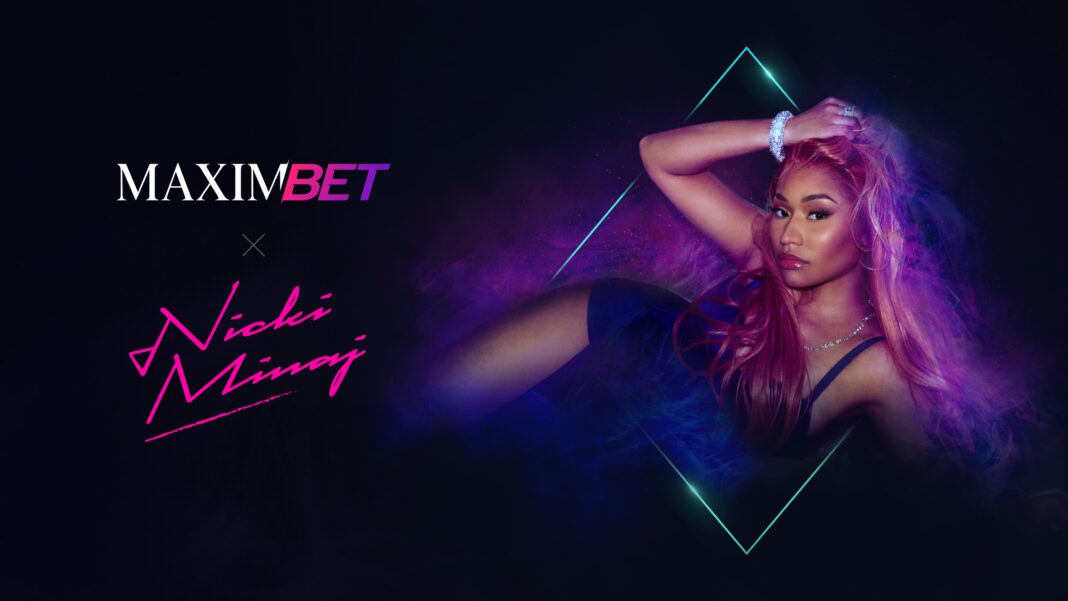 According to Maxim, the platinum-selling rap star will bring her style and ethos to MaximBet to “illustrate the lifestyle components of the brand while vastly broadening its audience, including inviting more women into the fold.”

Nicki will also serve as Creative Director for Maxim magazine, special advisor to the MaximBet Board of Directors and be actively involved in the company’s ambitious iGaming plans.

The Grammy Award-winning rapper was named the brand’s Creative Director In Residence last December. Its parent company, PLBY Group, said its year-over-year revenue has grown 63 percent and is now $69.4 million since Cardi came onboard.