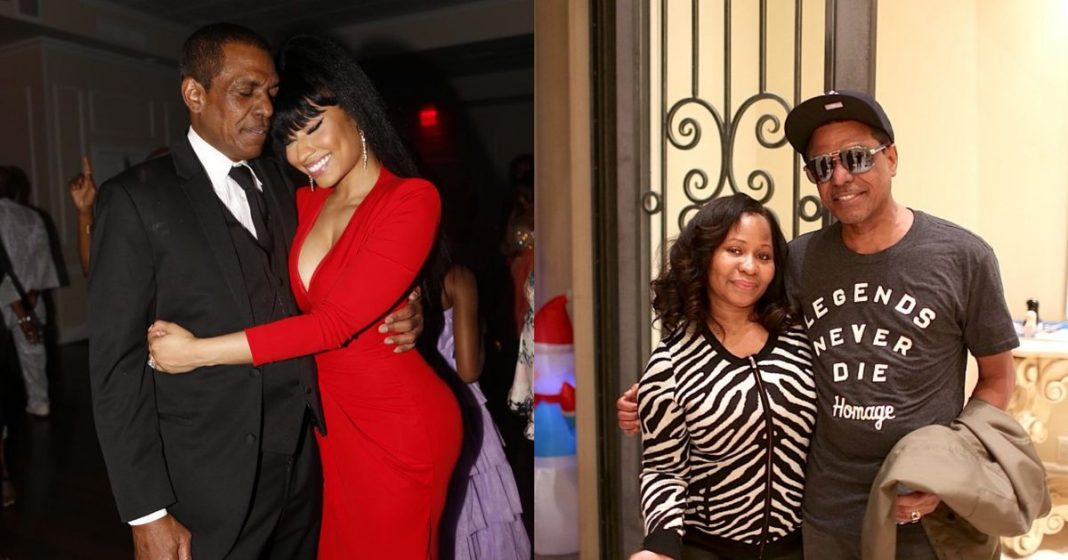 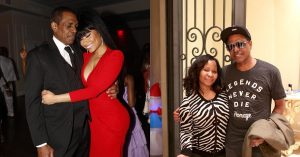 Maraj, who was  64, was walking along a road in Mineola,  Long Island at 6.15pm on Friday when he was hit by a car that kept going, police say

Maraj was taken to a hospital, where he was pronounced dead on Saturday. Police are asking any witnesses to the fatal crash to come forward.

Nicki has not made any public statement about her father’s death.