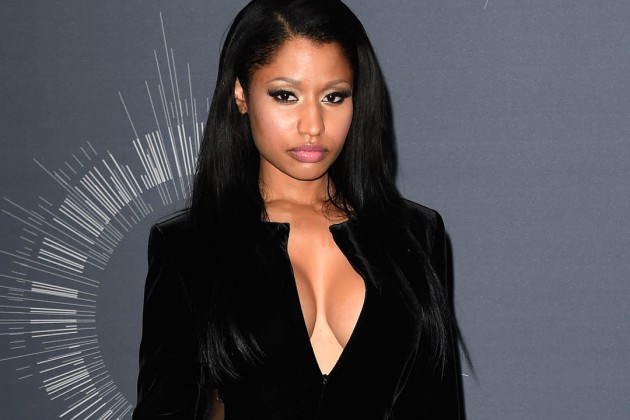 Rap generic levitra in the philippines star Nicki Minaj was officially served by a woman who claims the rapper and her husband Kenneth Petty have been terrorizing her.

Jennifer Hough’s lawyer finally figured out Nicki’s address to send her a summons to let her know she is being sued.

Hough filed a lawsuit the Petty’s last month, claiming the famous couple has been engaged in a harassment and bullying campaign, in an attempt to get her to recant rape allegations against Kenneth Petty.

Kenneth has been fighting to get his name off the National Sex Offender Registry list.

According to Hough, Nicki and Kenneth have bombarded her with phone calls, stalked her in numerous states, offered her cash, and even contacted her family with a $500,000 offer if she would just retract the allegations against Nicki’s husband.