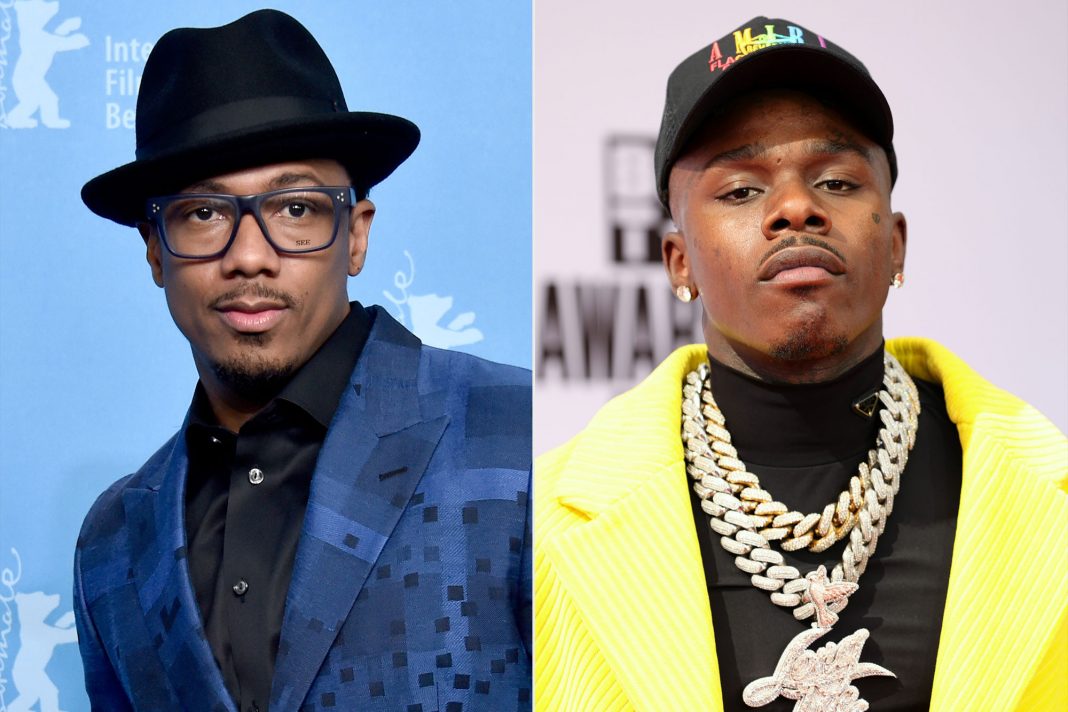 Nick Cannon has voiced his support for DaBaby following the rapper’s recent apology for the homophobic comments he made while on stage at Rolling Loud Festival last month.

DaBaby has been widely condemned for the remarks he made about homosexuality and people with HIV/AIDS while on stage in Miami on July 25, with the likes of Elton John, Madonna and Dua Lipa all criticising the rapper.

He has also been subsequently dropped from the line-ups of several festivals.

After initially defending his actions in a series of videos posted on his Instagram Story, DaBaby issued an apology last week. The rapper then removed the apology from his Instagram.

Appearing on The Breakfast Club yesterday, Cannon was asked by the hosts for what advice he would give DaBaby. “First of all, I think not only in the Black community – and I’ve experienced it – but definitely just men a lot of times, we have that ego,” Cannon said. “We believe apologising is weakness when it actually takes great strength to step up to anyone and say, ‘I was wrong’.

He continued to say that those who intend on cancelling the rapper should use the situation “as an opportunity for education.”