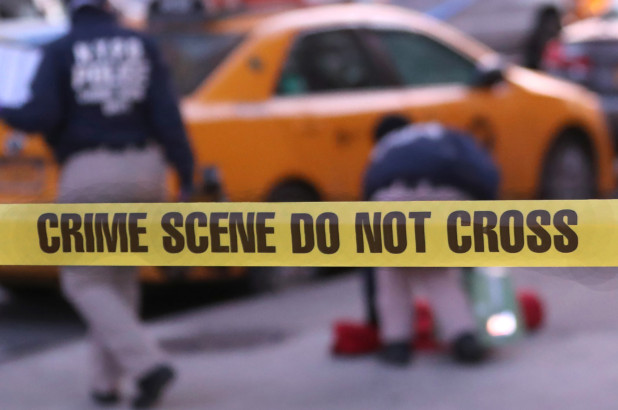 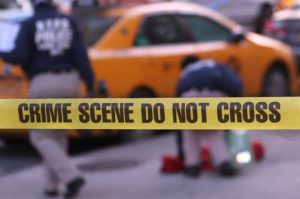 Police in New York are looking for a gunman who killed a Jamaican-born mechanic in Queens on Friday night.

On Saturday, the police reported that Dwayne Smith, 37, was riding his bicycle home, about 11:15 pm (local time) in the Springfield Gardens section of Queens, when the unidentified assailant fired multiple shots at Smith, striking him in the back, abdomen and arm.

The gunman then fled the scene.

Smith, who was shot near his home, was rushed to Jamaica Hospital in Queens, where he was pronounced dead.

While cops believe Smith was targeted, they said they are still trying to figure out the motive for the shooting.