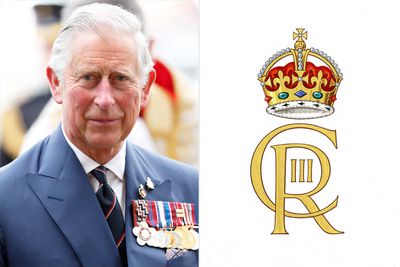 The cypher of King Charles III has been revealed, showing an image to be used by government departments and on state documents and post boxes.

It was personally chosen by the King, from a range of designs produced by the College of Arms.

The monogram combines his initial “C” and “R” for Rex, the Latin for king, plus the roman numeral 3 (III) for the third King Charles.