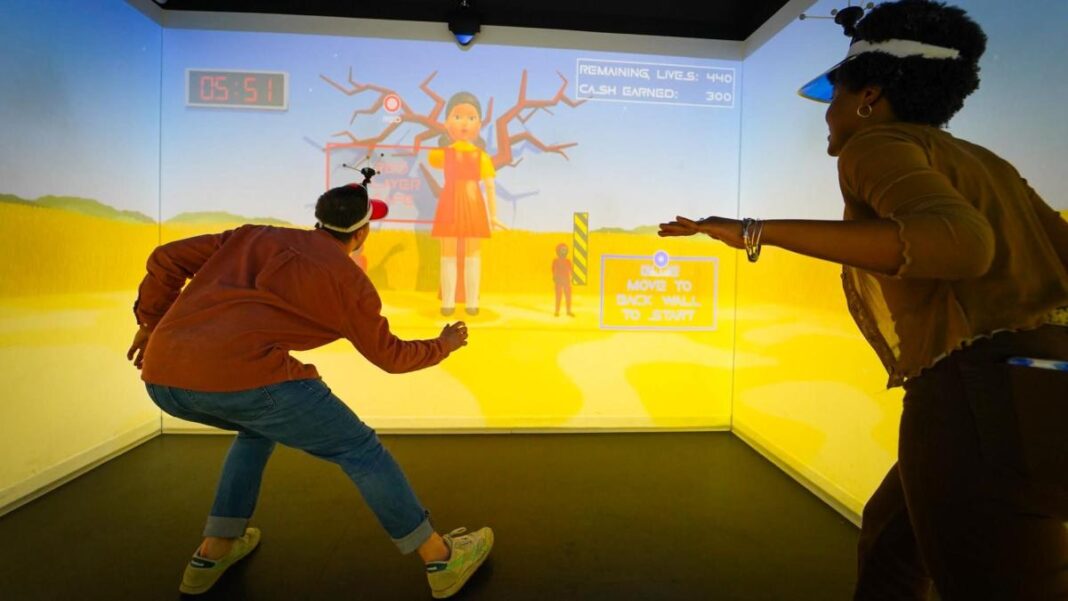 Interactive games company Immersive Gamebox and Netflix have developed a real-life Squid Game multiplayer game that will launch in the US and UK this September.

The two companies have collaborated on a game inspired by the hit South Korean drama.

The upcoming in-person game will allow two to six players to compete in a series of challenges featured in Squid Game, including ‘Red Light, Green Light’, ‘Glass Bridge’, and the titular ‘Squid Game’.

Immersive Gamebox will use motion-sensing and touchscreen technology in digital smart rooms to recreate the experience of being in the games.

Successful players will also win virtual money with every challenge they pass.