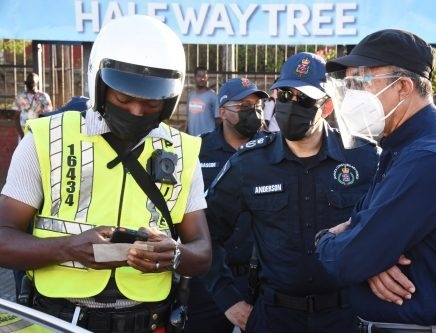 The e-ticketing application is to replace the existing manual traffic ticketing system used by the Jamaica Constabulary Force JCF.

With the impending passage of the New Road Traffic Act, Minister Chang said this, coupled with the E-Ticketing System, will provide a comprehensive framework for improved driver behaviour.

The Minister was speaking with journalists during a tour of the Half-Way Tree area in Kingston to witness the use of the JCF’s pilot Smart Check E-Ticketing System, on Wednesday.

The system, which is designed to be a more efficient and accurate alternative to traditional written tickets, provides police officers with the ability to issue a printed ticket on the spot with information of the offence, fine, court date and other information. 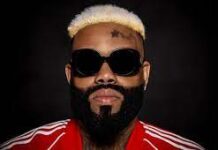 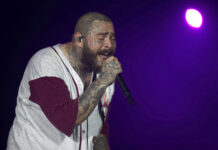 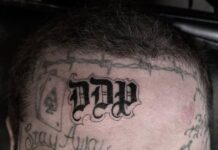 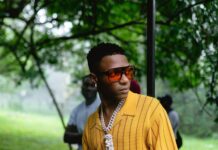