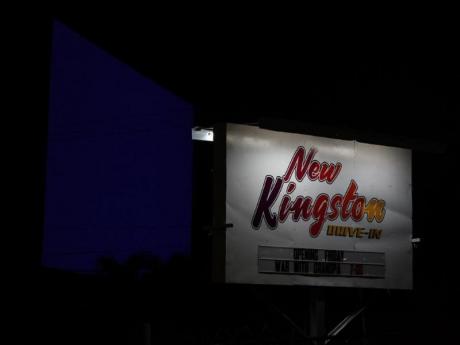 The most recent curfew hours announced by Government to combat the spread of COVID-19 is forcing motion picture order cialis from canada exhibitor, Palace Amusement Company, to close its New Kingston Drive-In cinema for the next week.

According to Palace Amusement Company’s Marketing Manager Melanie Graham, Tuesday’s announcement by Prime Minister Andrew Holness that the curfew times will be now be 8:00 pm to 5:00 am has put the drive-in cinema operations in jeopardy and, therefore, the decision was taken to close down for a week.

Palace Amusement was scheduled to open Judas and the Black Messiah, which Graham noted was projected to do very well as it has been earning rave reviews.

She, however, noted that the cinema will reopen next week with the animated feature film Tom and Jerry, which has a run time of just under buy levitra on line canada one-and-a-half hours.