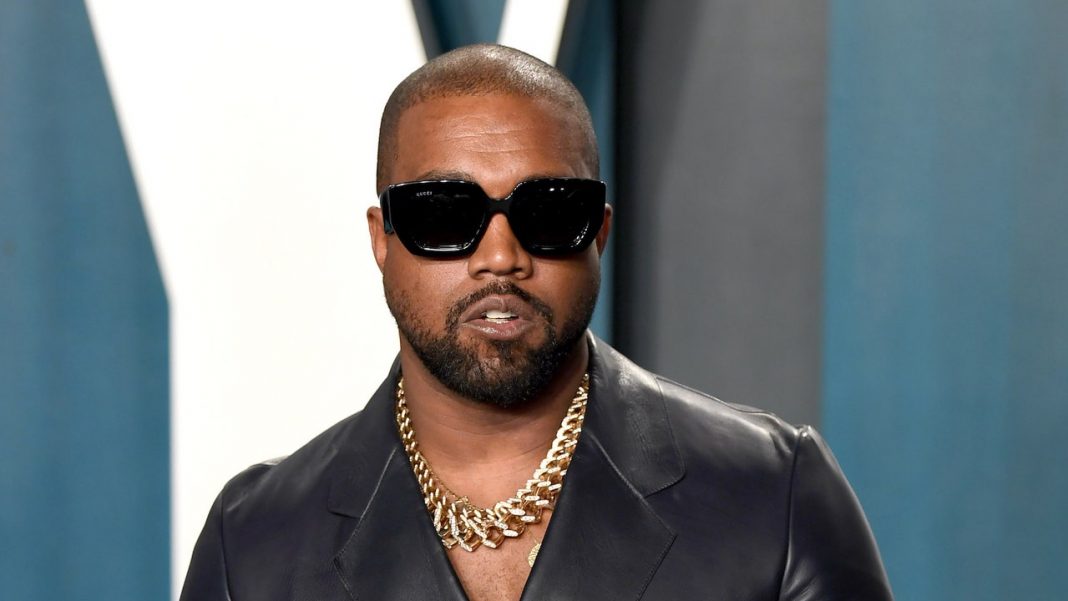 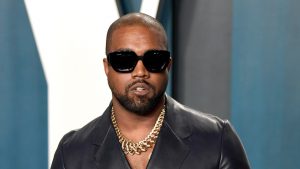 A new documentary is set to land on Netflix chronicling the “genius” of rap star Kanye West.

The streaming giant unveiled a first look of the trailer for the documentary, which is titled “jeen-yuhs,” during their streaming event earlier today (September 25).

“jeen-yuhs” will cover almost three decades of Kanye West’s groundbreaking career, which has been chronicled by noted video directors Coodie Simmons and Chike discount dapoxetine Ozah aka Coodie and Chike.

The directors have lensed many notable videos together, including Kanye’s “Through the Wire,” “Jesus Walks,” Erykah Badu’s “Window Seat.”

The long-time affiliates of Kanye will tell the rapper’s origin story, starting with his days as an upcoming producer in Chicago, following his trajectory up to the present day as a billionaire.

A release date for “jeen-yuhs” has yet to be announced, but it’s due to land on Netflix sometime in 2022.