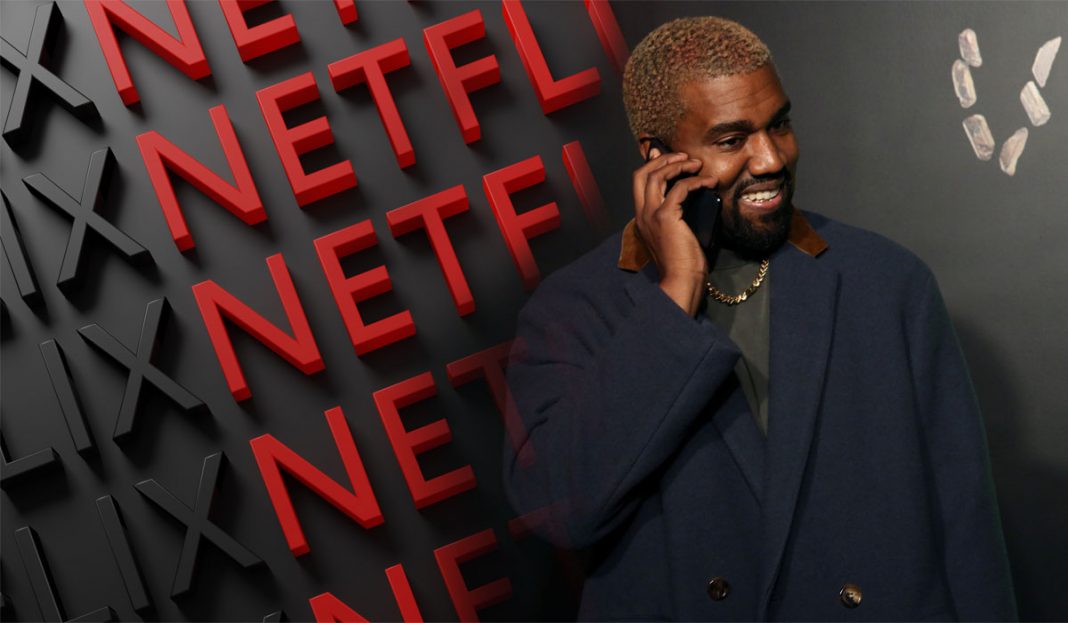 An “intimate” new documentary about Kanye West, titled jeen-yuhs, is coming to Netflix, it cheap levitra has been announced.

Jeen-yus was directed by Coodie Simmons and Chike Ozah and will capture two decades of the rapper’s life and career. It promises to showcase “both his formative days trying to break through and his life today as a global brand and artist”.

A first-look clip of the documentary was revealed during the event, which shows a young West rapping his ‘The College Dropout’ track ‘Two Words’ alongside Mos Def.

Jeen-yuhs will premiere on Netflix in 2022. An exact release date is yet to be announced.