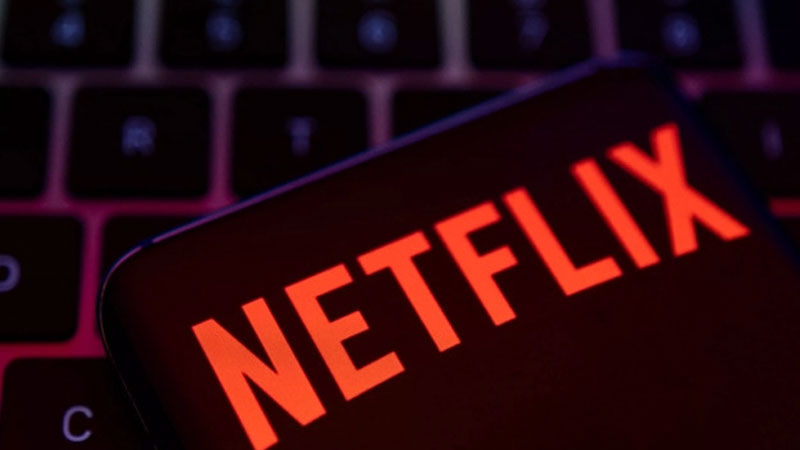 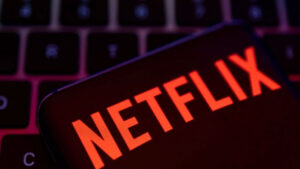 Netflix has laid off about 150 staff, just a month after the entertainment giant said it was losing subscribers for the first time in a decade.

The redundancies, announced by the streaming service on Tuesday, will mainly affect its US office in California. They account for about 2% of its North American workforce.

Netflix said the job losses were due to the slump in the company’s revenue.

The streaming service is battling an exodus of viewers this year.

It wasn’t disclosed which parts of the business would see job losses, but the Los Angeles Times reported that recruiting, communications and also the content department were all affected.

In April, the streaming giant shocked the industry when it revealed it had lost 200,000 subscribers in the first three months of 2022, and warned another two million were expected to quit in the coming quarter.