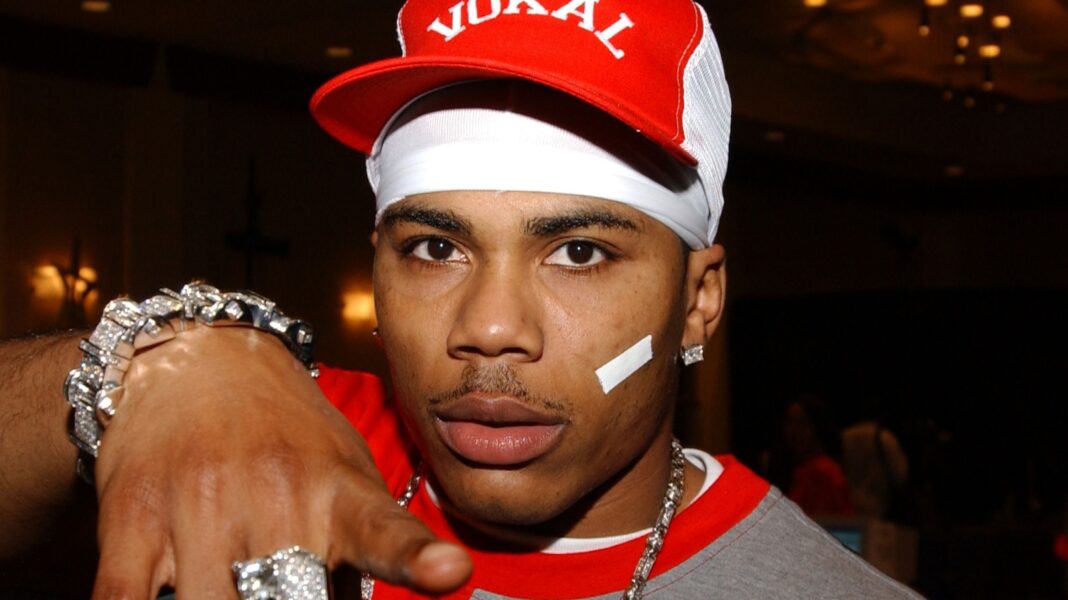 Nelly had the internet buzzing on Tuesday after his IG story briefly included an uncensored video of a sexual nature, which shocked his 3.3 million followers.
Nelly’s face was not visible however, he could be heard in the background.
While the story was deleted, it was still grabbed levitra online prescription by fans who shared it on Twitter, and they had plenty of reactions to it.
One clearly happy person said: “I love Twitter! It literally has everything you need!”
The rapper later told TMZ “I sincerely apologize to the young lady and her family, this is unwanted publicity for her/them. “This was an old video that was private and never meant to go public.” The site is also reporting that the “Hot In Herre” artiste may have been hacked. His team is allegedly investigating a breach and are concerned more of Nelly’s private content may also end up online, which may include including financial information, personal documents and passwords.