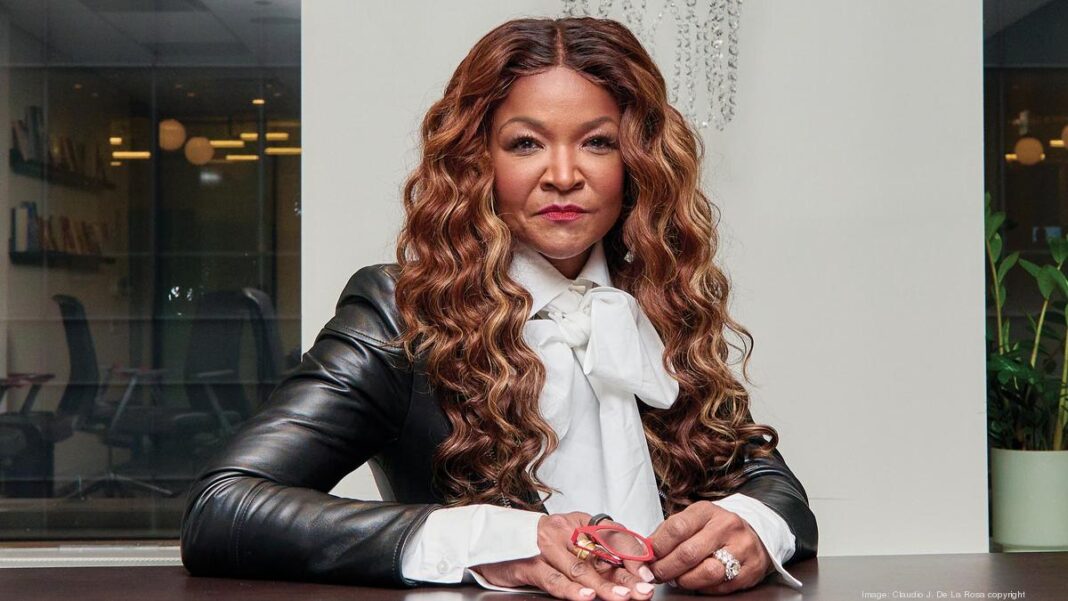 The National Basketball Players Association (NBPA) executive director Tamika Tremaglio has called for a lifetime ban of Phoenix Suns and Mercury owner Robert Sarver, while PayPal has threatened to end its sponsorship with the team if he remains as team owner.

On Tuesday, the NBA announced it had fined Sarver $10 million and suspended him for a year after an independent investigation found he engaged in hostile, racially insensitive and inappropriate behaviour.