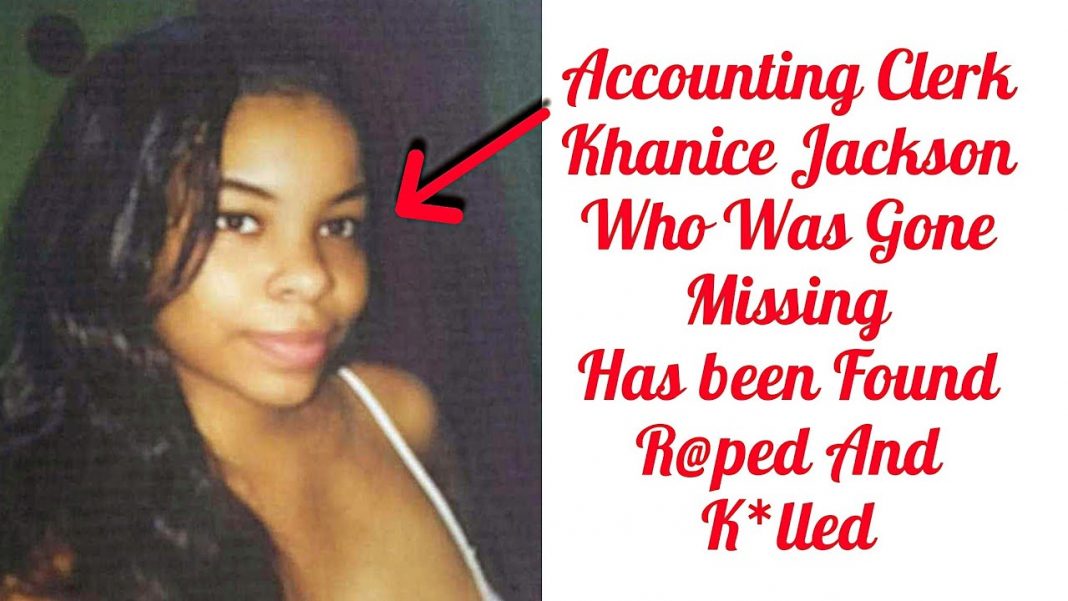 Jackson’s body was discovered this morning in the vicinity of the Portmore Fishing Village, located along Dyke Road.

She was reported missing on Wednesday.

Minister Chang says propecia best price uk preliminary reports are that Jackson was abducted while she was at a bus stop in Portmore.

The police had reported that the body was clad in a black skirt, blue blouse and was in a state of partial decomposition.

The Minister said that all murders require strong condemnation however it is particularly disturbing when a young woman is preyed upon and killed.

He says it’s encouraging that a person of interest has been taken into custody.