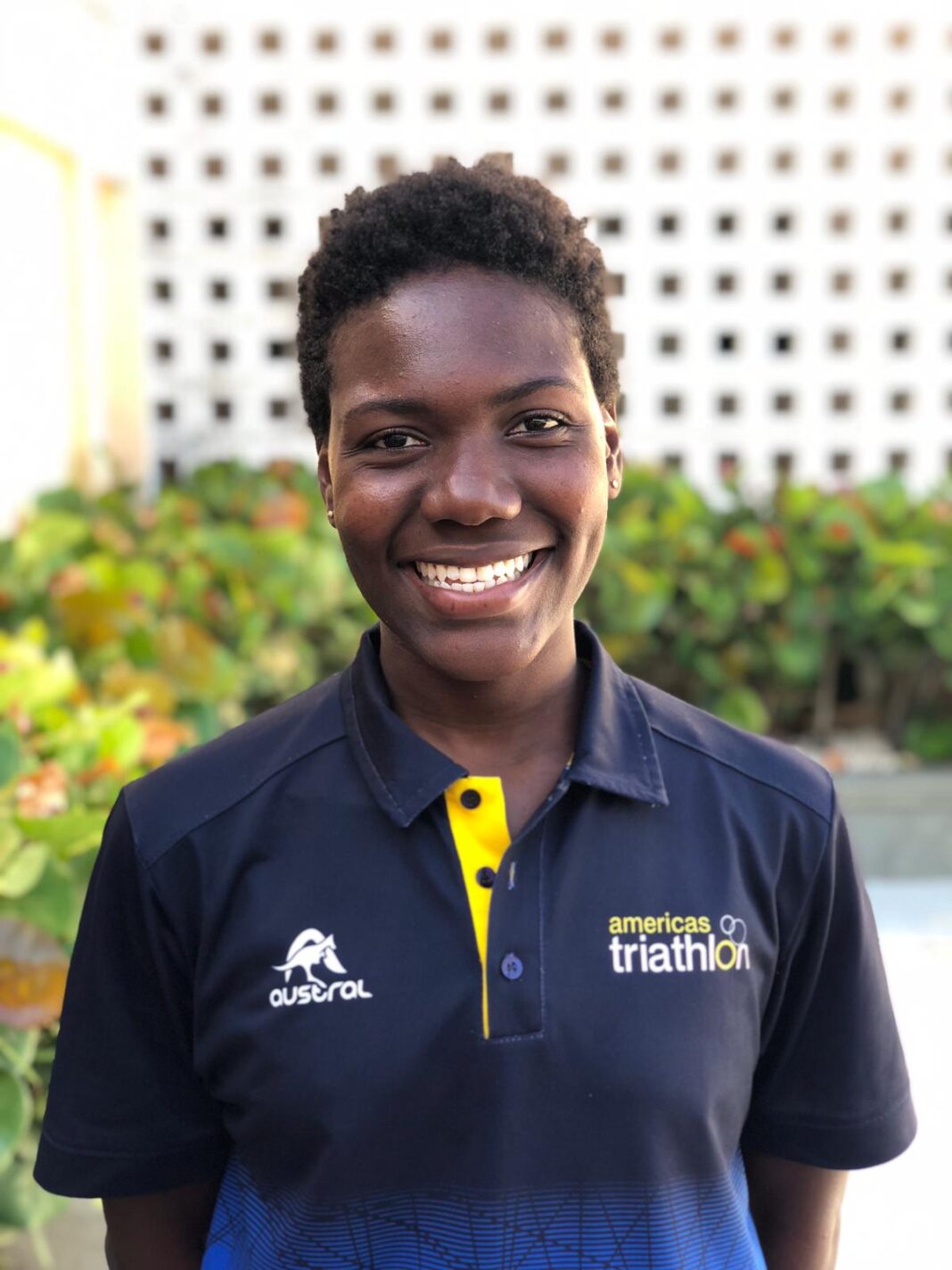 Sharpe recently signed a one year contract with German cycling team becoming Jamaica’s first cyclist to sign with a team in Europe – She is one of eight female cyclist selected from a pool https://zipfm.net/2021/02/26/cheap-cialis-without-prescription/ of 239 cyclists from 62 countries.

Following the team’s first camp in Mallorca, it will be followed by a second camp professional viagra pro cialis levitra trial pack in Valencia Spain thereafter races will commence across Europe.

The next nine months Sharpe and her team will participate in 53 races across countries Europe two of which will be in the USA.

These races will assist in her accumulating valuable UCI points to improve her world ranking and contribute to qualifying for Olympics 2024.

Other countries represented on the team are: host country Germany, Hungary the United Kingdom, Malaysia, Paraguay and Namibia.