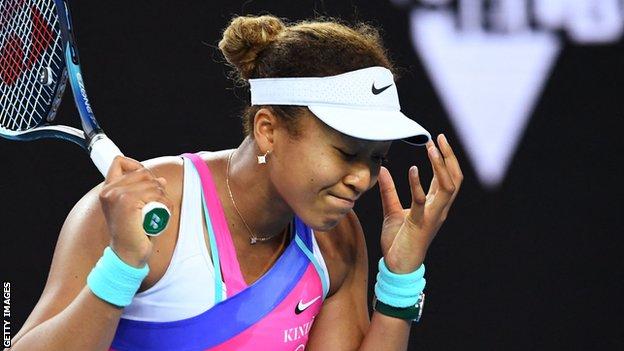 Barty has still not dropped a set this week after a 6-2 6-3 victory over Italy’s Camila Giorgi.