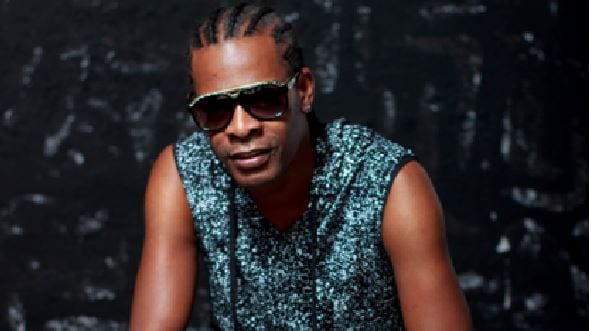 Dancehall Entertainer Mr Lexx has provided another update on his condition since he was hospitalised on levitra female Sunday night.

The Entertainer took to Instagram to let fans know uk viagra sales that his condition has gotten worse, with doctors keeping him for extra observations and tests.

Mr Lexx, in the post this afternoon, said he was to be discharged form the hospital today.

Since his buy amoxicillin online hospitalization, the veteran deejay has been spreading an anti-smoking message. He says one of his lungs collapsed during a performance on Sunday and he was rushed to hospital.

He has since attributed his condition to his lifelong smoking habbit.