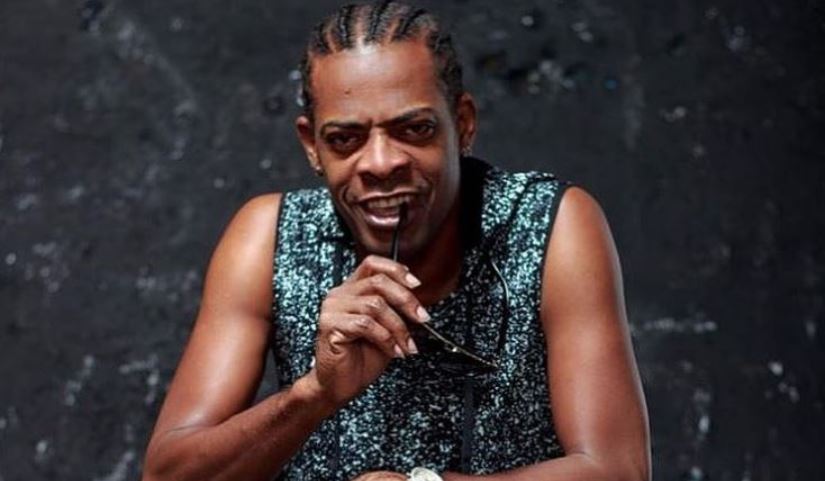 We’re sending our best wishes to recording artiste Christopher Palmer more popularly known cialis fast as Mr. Lexx who revealed on Monday morning that he compare prices levitra was hospitalized.
The entertainer shared on social media that he suffered a collapsed lung during a performance on Sunday night and has been hospitalized. The 47-year-old made the disclosure via his Twitter page on Monday morning while assuring fans that viagra canada online he is recovering following surgery.
The iconic deejay uploaded a photo on Twitter of himself in the hospital with an oxygen mask on saying “Ten minutes into my performance last night, my right lungs collapsed, went straight into surgery last night. I’m ok now I guess thanks”
He is currently recovering from surgery and not taking any calls at the moment.