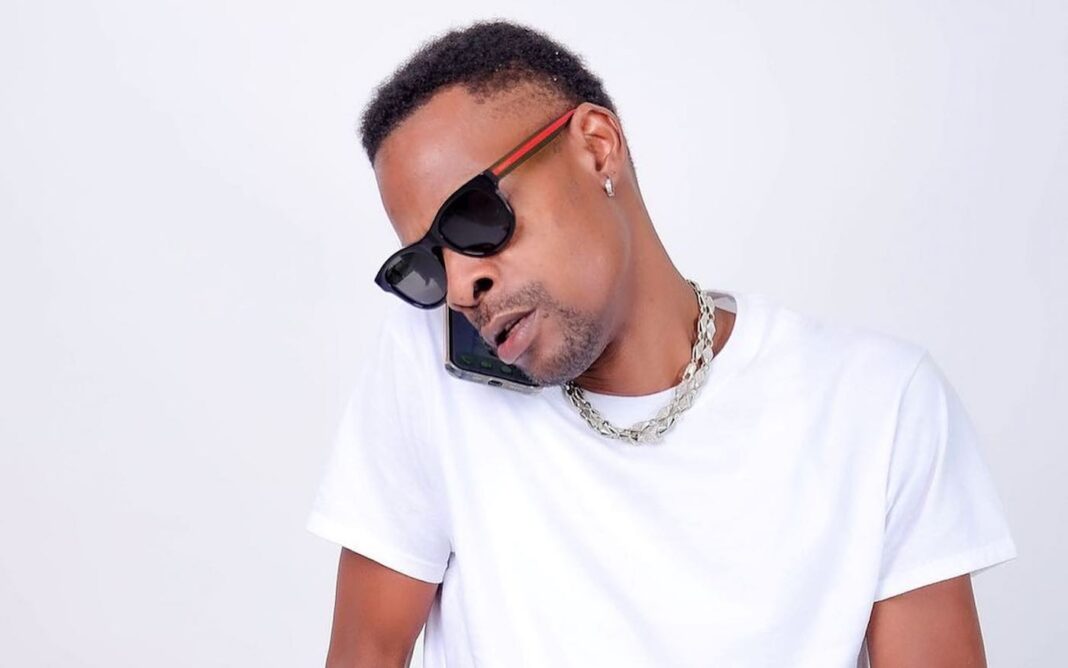 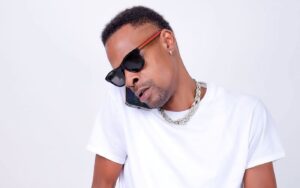 Grammy nominated artiste Christopher George Palmer, better known as “Mr. Lexx”, “Lexxus” or “The Prince” of dancehall, is celebrating 30 years in the business.

During the Launch party for the event held on Wednesday evening held at Usain Bolt Tracks & Records, the Zee caught up with the veteran entertainer, asking him how it felt to celebrate this 30 years milestone and what to expect about the upcoming event.

We asked him what was next in life for him and he also gave us a Zipsclusive, take a listen…