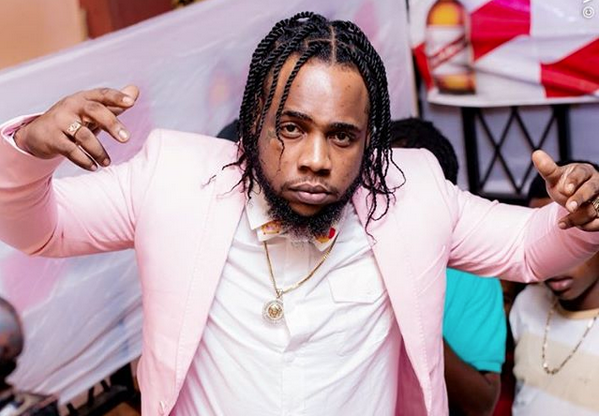 Its the start of a levitra at walmart brand new year, and the fight continues for the release of her son, Squash.

Shelly-Ann Millwood tells the Zee that the dancehall artiste is yet to be charged, despite being locked up for several months.

Millwood is convinced of her son’s innocence, and is again pleading with the authorities to release him.

Meanwhile, she says she’s barred from visiting him in lock-up and she’s hoping that with the state of emergency comes to an end on January 31, Squash will walk a free man. She also believes that the authorities https://zipfm.net/2021/02/22/discount-cialis-india/ are using his music against him.

Squash’s music has gain huge popularity on the local scene in recent times. Tracks like Money Fever, Trending and Allergy among others have become favourites among dancehall lovers.