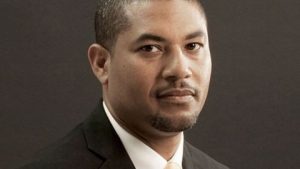 Shadow Minister of Transport and Works, Mikael Phillips, says government owes the country an explanation on what he said was the failure of the drainage system throughout the Corporate Area following this week’s heavy rainfall.

-The Office of Utillities Regulation, OUR, says only some 6% of residential bills have shown unusual trends during its auditing of the Jamaica Public Service, JPS.

-The People’s National Party (PNP) in favour of a postponement of the local government election, which are due next month.