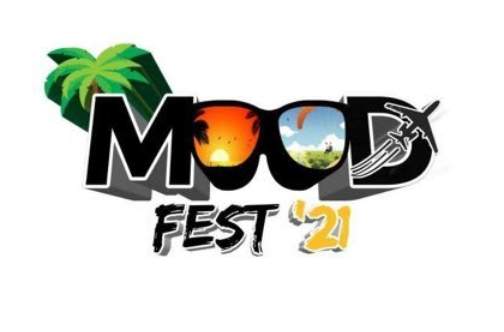 The Organizers of Mood Fest have announced that online purchase viagra they have filed a defamation lawsuit against for what it calls libellous claims made against its brand.

A release posted to their Instagram page, named Senior strategist in the Tourism Ministry, Delano Seiveright, Grand Palladium resort and the Attorney General as defendants in the suit filed in the Supreme Court.

The suit against Mr Seiveright stems from his response to a comment from a social media user regarding the September party.

The Tourism policymaker maker in a series of tweets wrote, “prospective patrons should be cautious of innovative scams aimed at getting their money.”

Seiveright’s comments were met with disapproval from promoters of the festival whom in turn wrote to the Minister of finasteride generic Tourism asking for the withdrawal of the statements.

In responding to the comments, the hotel chain said to be the ones hosting the party also took the opportunity to distance itself from the festival stating they have no event agreement with the organisers of the festival and same levitra 20mg tablets will not be hosted on either of their properties.

Mood Fest 2021 is slated to take propecia best price uk place with performances from Rappers Trina, Hood Celebrity and many others. 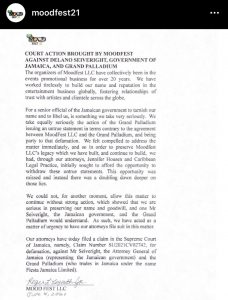