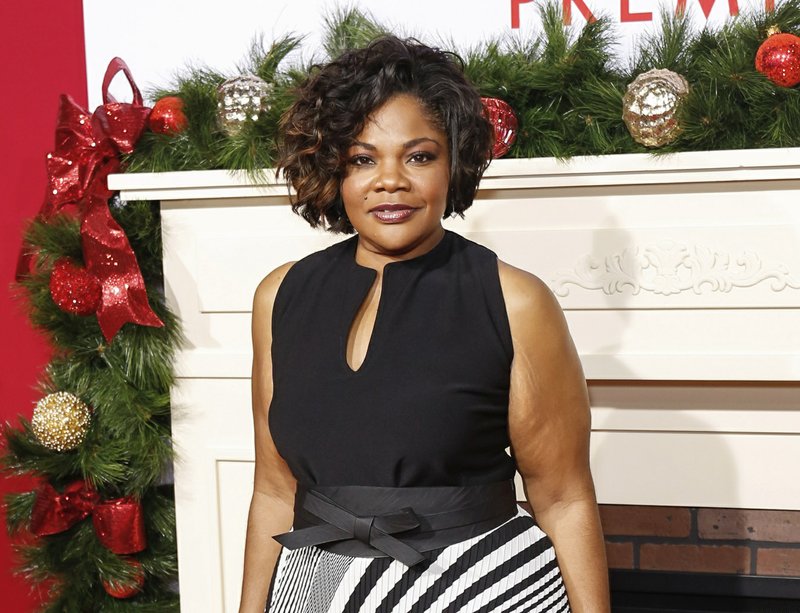 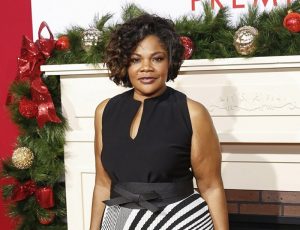 Mo’Nique sued Netflix on Thursday viagra canadisan healthcare for race and sex discrimination in its offer for a proposed comedy special, accusing the streaming service of giving her a lowball offer that was part of a larger company tendency to underpay black women.

The comedian and Oscar-winning actress says Netflix officials were effusive in their praise of her work before they offered her $500,000 in early 2018 for a comedy special and refused to negotiate further.

The suit says that stands in contrast to deals reportedly worth tens of millions of dollars for comedy specials from Chris Rock, Ellen DeGeneres, Dave Chapelle and Ricky Gervais, and that the streaming service was willing to negotiate with other comics.

She called for a boycott of Netflix a week after the deal fell through in January 2018 and has been publicly critical of the company since.

Netflix denied the lawsuit’s main allegations in a statement.

The suit filed in Los Angeles Superior Court alleges Netflix violated California’s fair employment and civil rights laws and is representative of the major pay inequity in all employment for black women.