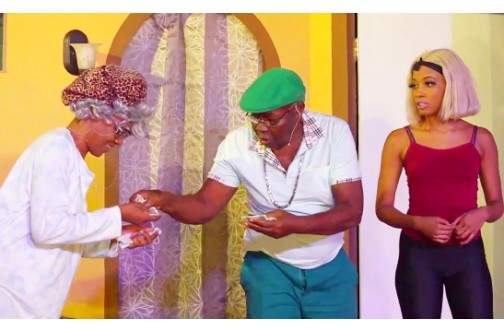 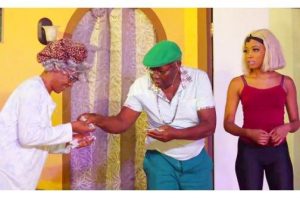 A lot was expected for Money Move when the roots play opened in Jamaica during July, 2019. It drew enthusiastic audiences and was scheduled to make a run this year in the United Kingdom, but COVID-19 put those plans on hold. The play that opened in July 2019 but closed after 35 shows on Valentine’s Day in St Elizabeth.

Money Move is Directed by Bunny Allen and written by Garfield Reid, better known in Jamaica as Bad Boy Trevor. Reid stars as Popchow, a gunman who is involved in a love triangle with a hot girl,  The cast is completed by Monique Ellis as Miss Mama, and Shari Smikle as Attitude, Maxwell Grant as Mr Greenwood, and Shaquana Wilson who play Tracy.

To purchase tickets and watch the show tomorrow you guys can go to www.sunshinehorizon.co.uk