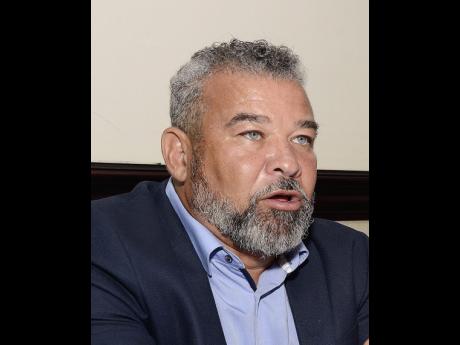 Kingston Technical canadian pharmacy healthcare will play St Catherine High school in the final of the Walker Cup after Mona High was dumped from the competition.

Mona was disqualified after it was discovered purchase viagra etc from canada they had used two ineligible players in the semi final of the competition.

According to a statement from governing body ISSA, the players were shown red cards in the quarter final of the Manning Cup competition and were suspended for the school’s next match, which was the Walker Cup.