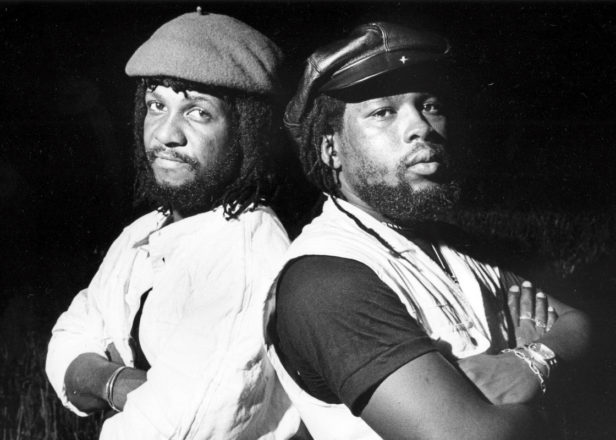 Grammy award-winning reggae artiste Robbie Shakespeare of the singing duo Sly and Robbie passed away on Wednesday in Florida.

“I am in shock and sorrow after just receiving the news that my friend and brother, the legendary bassist Robbie Shakespeare has died”. She said.

She continued by saying, “Robbie’s loss will be severely felt by the industry at home and abroad. He will be sorely missed. My condolences to those he leaves behind. Love you, Robbie”.

Also paying tribute to the musician was Saxophonist Dean Fraser who said, “This is the end of a real chapter in our music. We will never have another Sly and Robbie”.

Of course, as soon as the news hit social media, members of the music industry all were shocked. Tarrus Riley commented a series of broken heart emojis, while Kemar Highcon wrote, “Jah Jah”.

It is reported that at the time of his death Robbie was recovering from Kidney ailments.