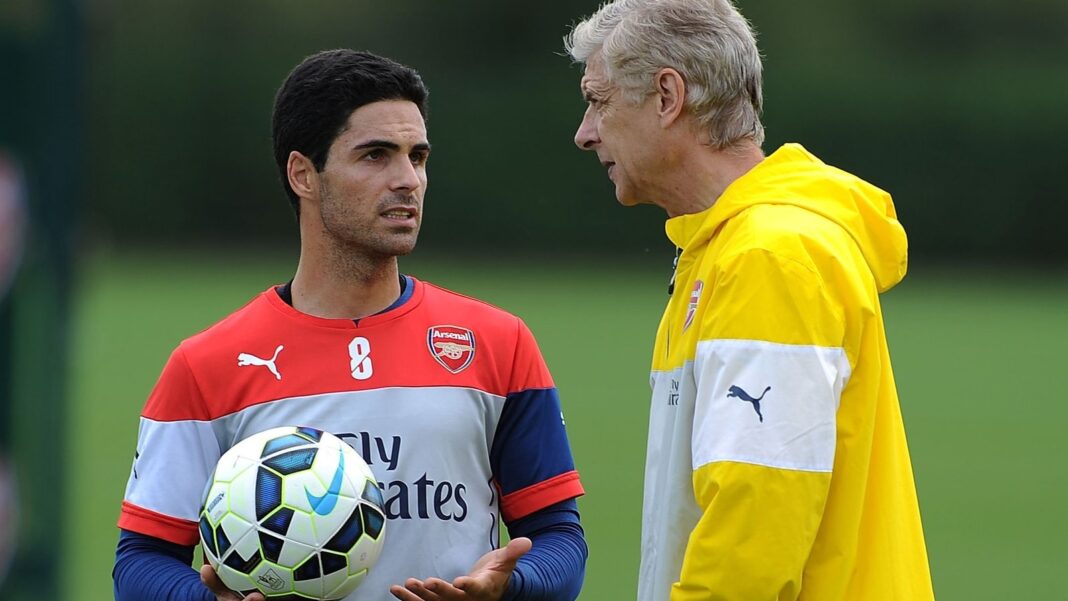 Arsenal boss Mikel Arteta says he wants to bring former Gunners manager Arsene Wenger back to the club in some capacity and has already spoken buy viagra on internet to him about a possible return.

72 year old Wenger, guided Arsenal to three English Premier League titles and won the FA Cup on seven occasions in his 22 years in charge of the north London side.

Arteta spent five years playing under Wenger at the Gunners.