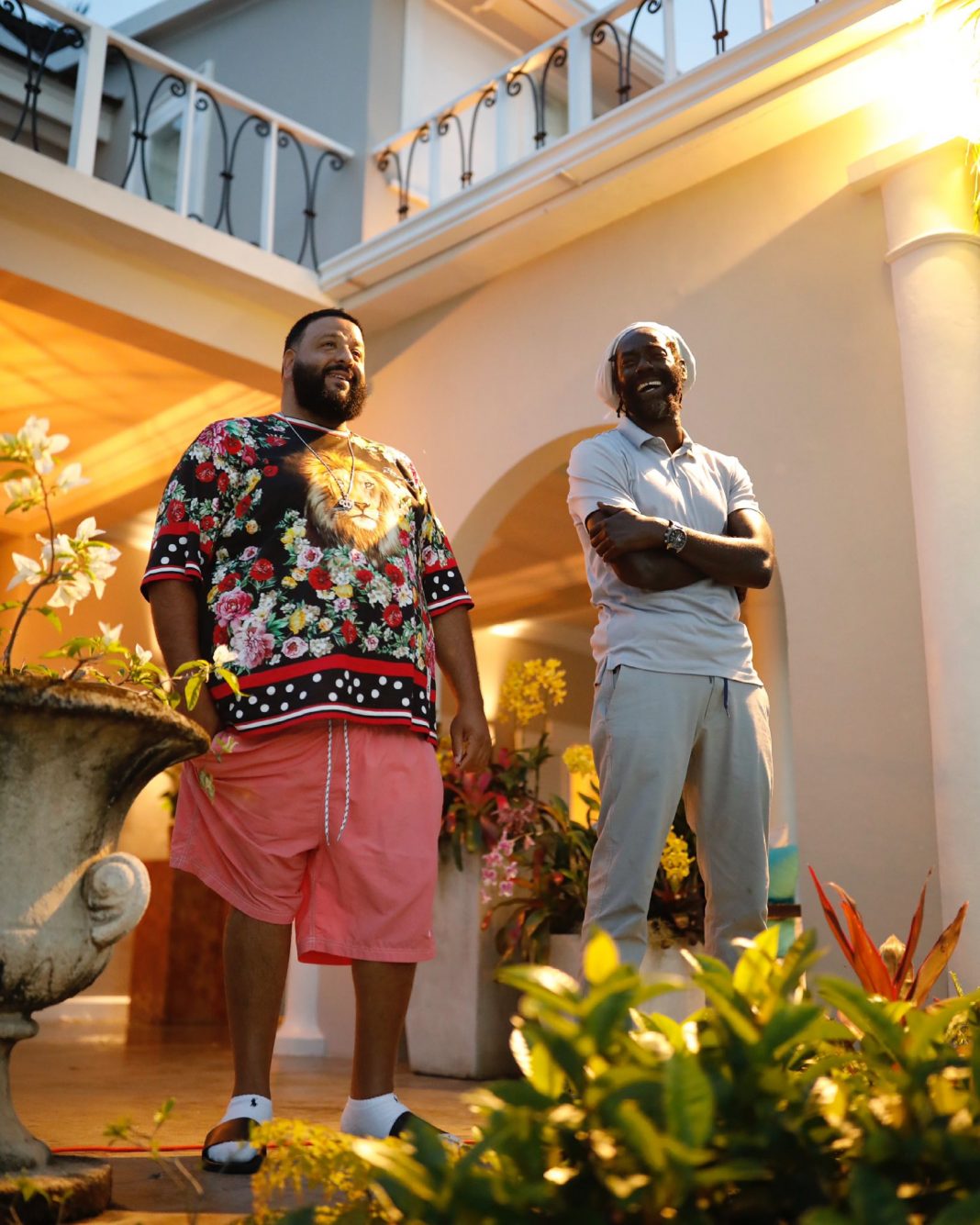 Rap trio Migos also arrived in the island today to meet up with super producer Dj Khaled who is in the island working on an album.

Khaled also linked up with his good friend Buju Banton, who will also feature on the upcoming project.

So far, he revealed that Post Malone and H.E.R. and Migos will be I am 70 yrs and was taking this product. I find it is great! Cnadian viagra india: we’re here to save you money on the very best prescription medication in the world. featured on the project.

In the meantime, rapper Trippie Redd was spotted vacationing on the north coast.