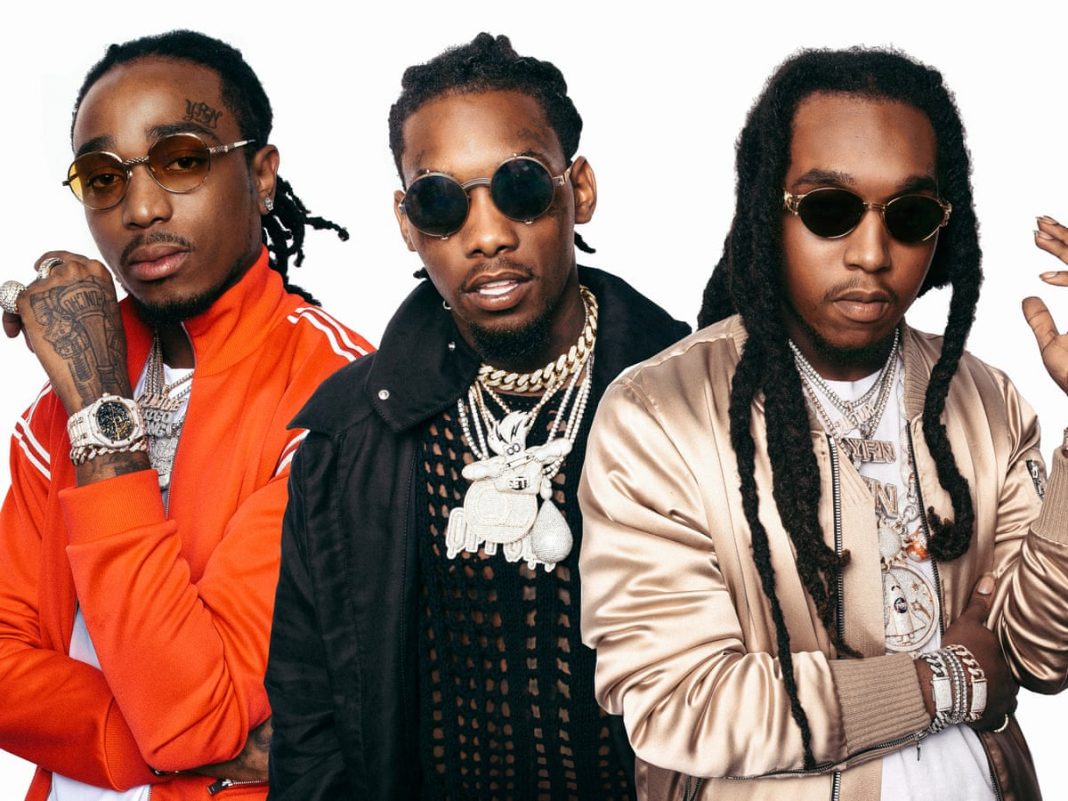 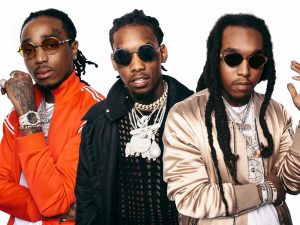 The long-awaited third installment in Migos’ ‘Culture’ series is coming sooner than expected.

During an interview with celebrity website TMZ on Sunday, Quavo announced that the project is set to drop within the next 45 days. “It’s coming real soon, less than a month and a half,” that time frame would put the album on track for release by the end of March. The group recently celebrated the fourth anniversary of the original Culture and third anniversary of the sequel, Culture II.

Last year, Migos dropped a series of singles including “Need It” with Young Boy Never Broke Again, “Racks 2 Skinny,” and “Give No Fxk” featuring Young Thug and Travis Scott.