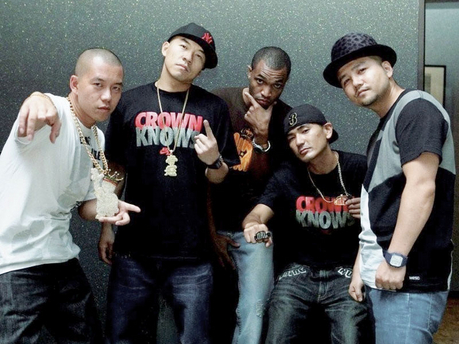 Japanese sound system Mighty which is better viagra or cialis Crown is featured in GQ Magazine making them the first Dancehall sound system to hit the pages of the prestigious mag.

Via Instagram, Mighty Crown shared a pic featured in the magazine with their over 77.2k followers which they captioned, “First sound system fi mek it pon GQ. Thanks for da interview.”

Mighty Crown was founded in 1991 by friends from Yokohama, Japan. Today, Mighty Crown has become a household name not only buy levitra discount in Japan but throughout the dancehall scene worldwide.