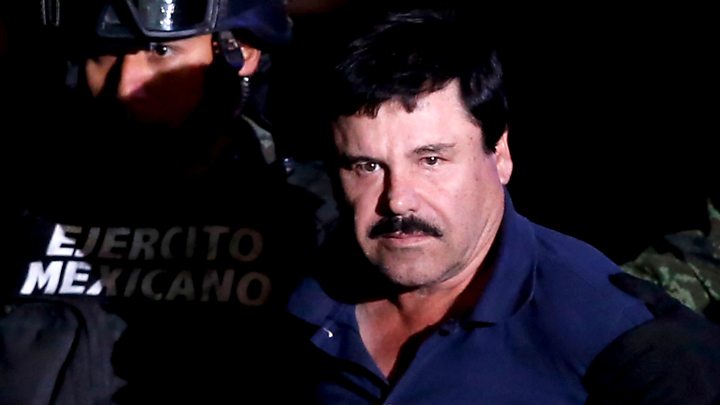 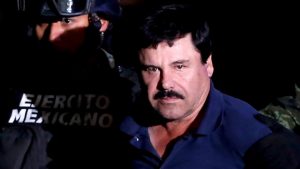 A US judge has sentenced Mexican drug kingpin Joaquín “El Chapo” Guzmán to life in prison plus levitra at walmart 30 years.

62 year old Guzmán, was found guilty of 10 charges, including drug trafficking and money laundering, by a federal court in New York in February.

He escaped a Mexican jail through a tunnel in 2015, but was later arrested. He was buy generic no online prescription viagra extradited to the US in 2017.

He is a former head of the Sinaloa cartel, which officials say was the biggest supplier of drugs to the US.

During the trial, witnesses said he had tortured his cartel’s enemies.