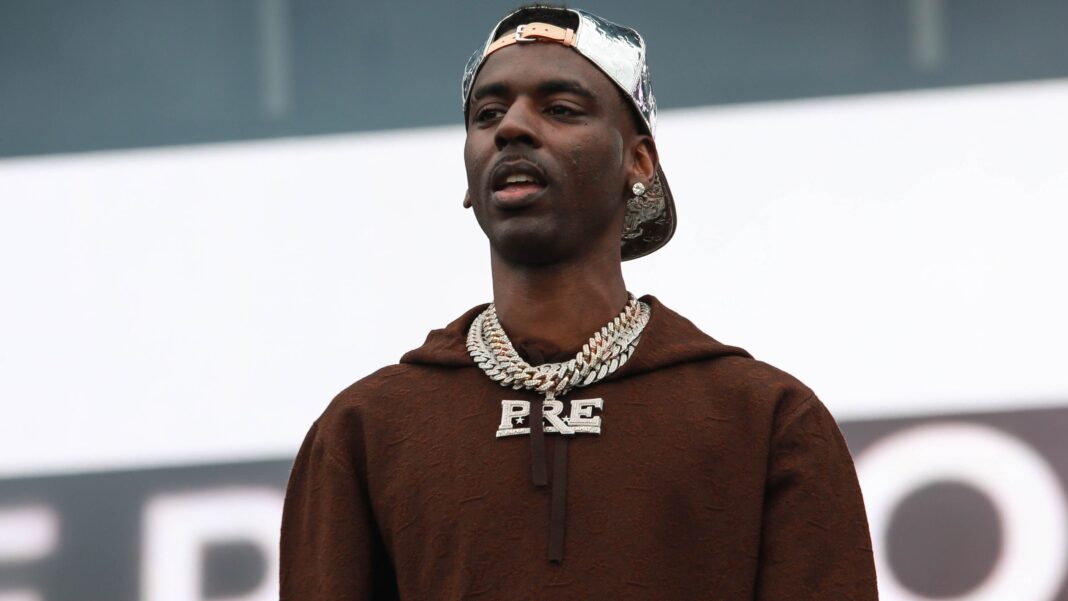 Another rapper’s life is lost.
Memphis rapper Young Dolph was killed in a shooting Wednesday while inside a cookie bakery on Airways Boulevard, Memphis police said.
Reports are that the rapper, whose real name was Adolph Robert Thornton Jr, was buying cookies at Makeda’s Butter Cookies at about 1 pm Wednesday when a gunman drove up and shot through the window.
“This shooting is another example of the senseless gun violence we are experiencing locally and nationwide. Our hearts go out to the Thornton family and all who are affected by this horrific act of violence,” a police statement said.
Dolph released his debut studio album King of Memphis in 2016. The album peaked at number 49 on the Billboard 200 chart. Young Dolph followed up with his album Rich Slave, featuring the single RNB with Megan Thee Stallion, in August 2020.