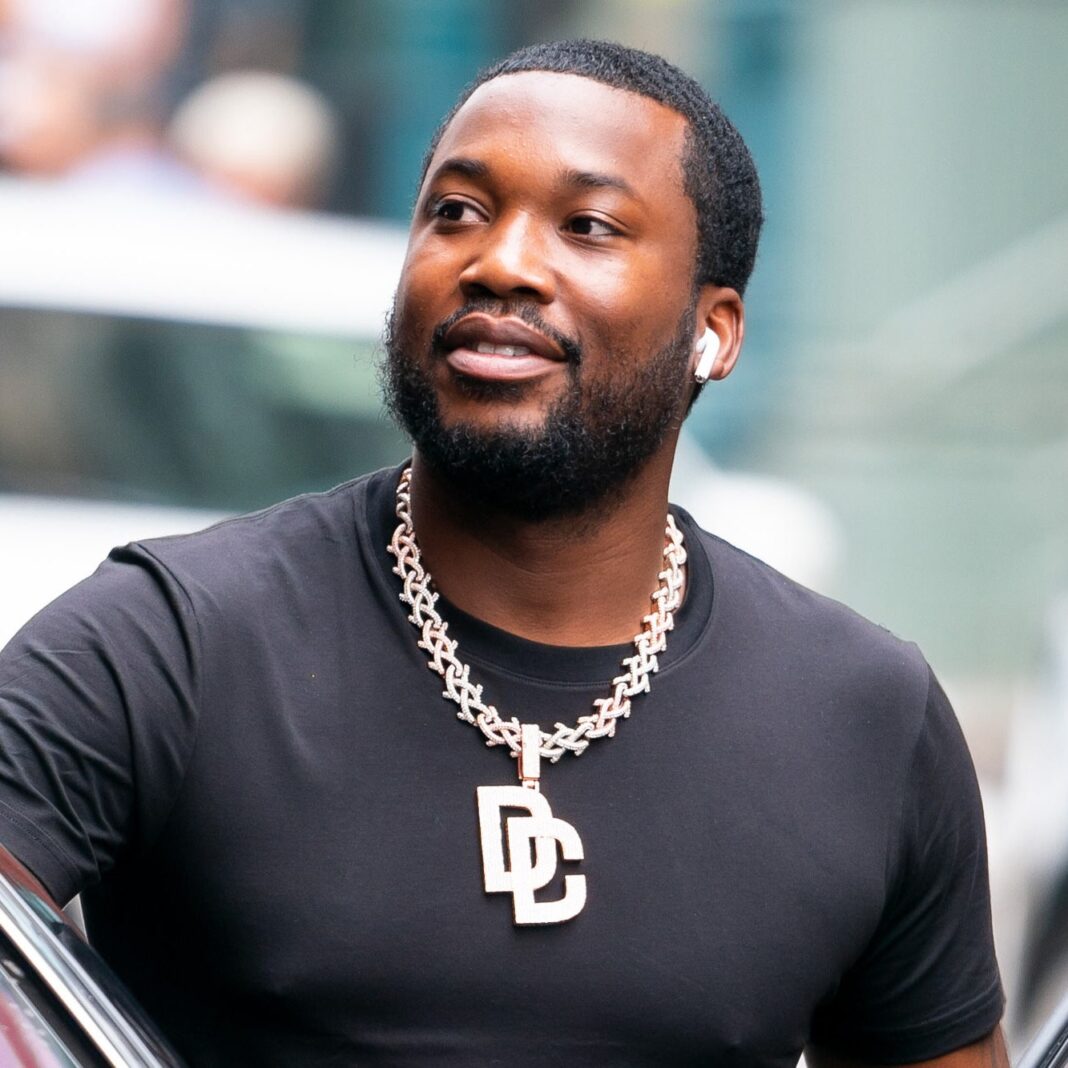 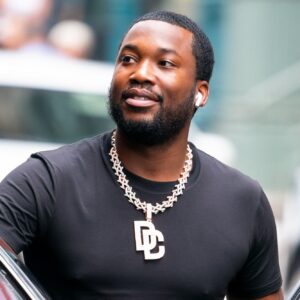 Fresh off parting ways with Jay-Z’s Roc Nation Management, Meek Mill shared on Wednesday that he aims on https://zipfm.net/2021/02/26/cheap-cialis-without-prescription/ releasing10 albums as an independent artist.

Meek made the announcement on his social media,

“10 tapes independently starting September,” he announced, while also stating his first song will be released on the anniversary of his father’s death.

“New music dropping August 18, the day my dad died is when I start wylinnnnnnn again! I’m not dropping albums on Friday either”.

The ‘All Eyes on You’ artist also wrote that he is willing to take a risk by putting millions behind the projects,

“I’m a take the risk…a million behind every project! All sponsors connected to me or my brand tap in immediately I need y’all for this riskkkk ima take!”

Even though he has parted ways personally with Roc Nation, Meek still has business with them, including his REFORM Alliance and joint venture with Dream Chasers.