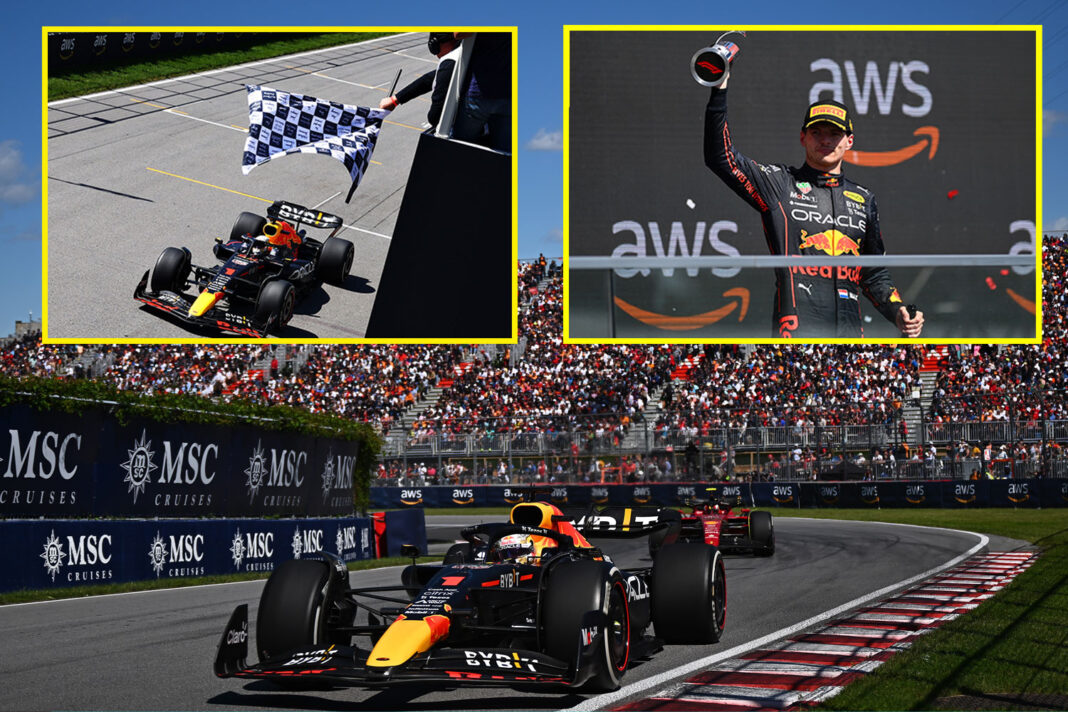 The two started the final 15 laps nose to tail after a late safety car but, despite heavy pressure from Sainz, Verstappen held on with older tyres.

Lewis Hamilton and George Russell took third and fourth for Mercedes as Ferrari’s Charles Leclerc recovered to fifth from the back of the grid.