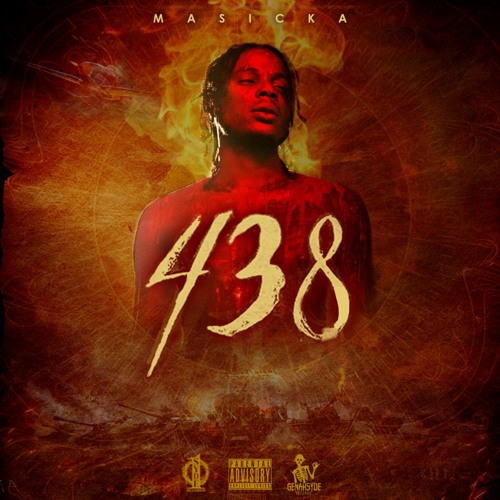 Dancehall artiste Masicka is continuing his streak on Billboard with his album ‘438’. The much best way to use cialis talked about 16-track set has entered its third straight week on the charts.

The album currently holds the number 10 spot on the sales and streaming chart after levitra professional online buy uk debuting at number 2 two weeks ago and later dropped to number 4 last week.

During this third week according to MRC, even though there were no pure album sales recorded, the total consumption includes 200 in Digital Song Sales, 1,287,700 in On-Demand Audio Streams, and 80,700 in On-Demand Video Streams.

During its first week, the album sold 2,864 in equivalent album units, 733 of which were pure real viagra pharmacy prescription album sales.

‘438’ was released on December 3 via Genahsyde/1syde Records