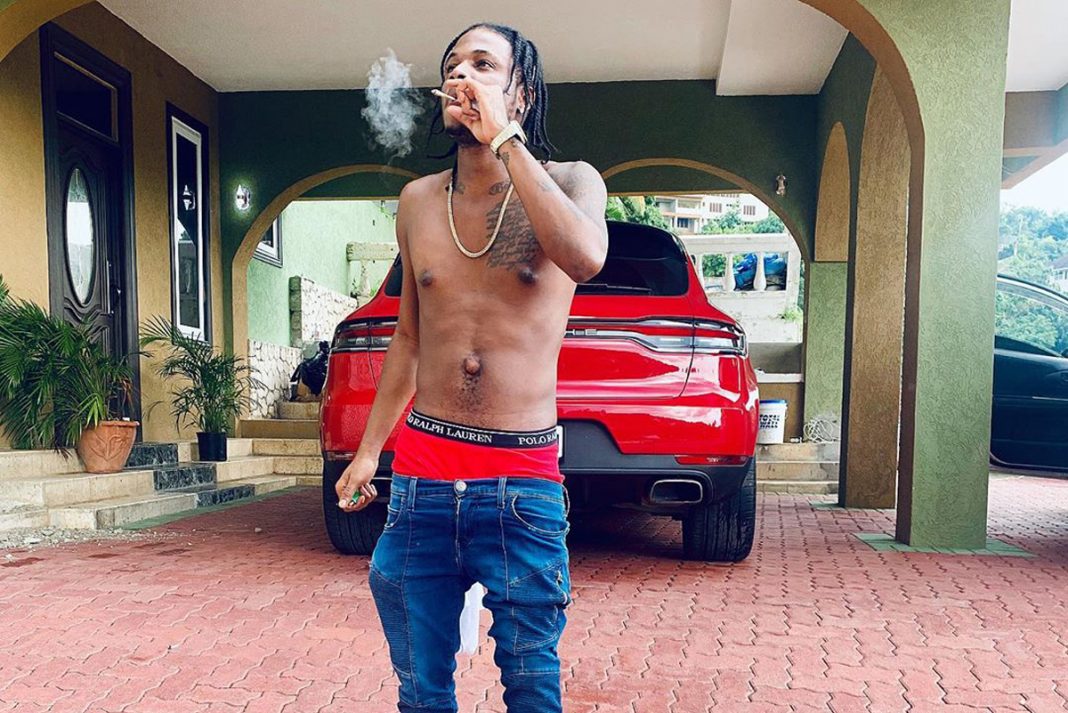 Masicka has released the first single from his forthcoming debut album, entitled 4.3.8.

The single ‘Different Type’, was released on Sunday mail uk viagra along with an accompanying music video, produced by RD Studios.

Different Type has crossed over 350,000 views and continues to trend on YouTube.

Details of his album has not yet been revealed, including the project’s release date.