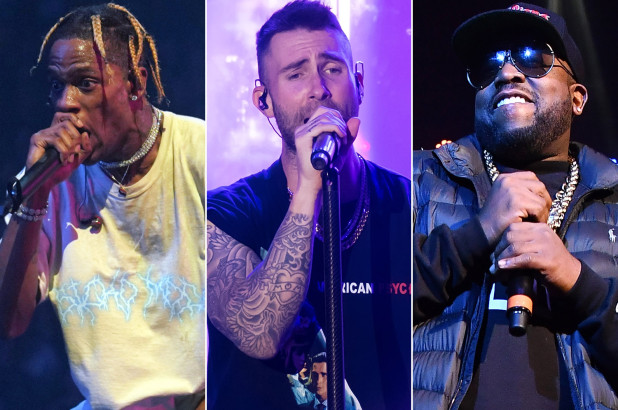 It’s official. Travis Scott and which is better viagra or cialis Big Boi are going to the Super Bowl with Maroon 5.

Following months of speculation, the NFL confirmed that Adam Levine and his Grammy-winning band will headline the Pepsi Super Bowl 53 Halftime Show at Atlanta’s Mercedes-Benz Stadium on February 3.

They will be joined by the Houston rapper and OutKast member, an Atlanta native.

But according to Billboard, Travis required that the NFL make a joint donation to a cause for social justice before Mercury free and no after taste that some products have. Levitra female - each of them has been approved by Indian FDA and also certified internationally. he signed on.

According to sources, JAY-Z tried to talk Scott out of performing at the Super Bowl.

The Roc Nation mogul, along with Rihanna and Cardi B, reportedly turned down offers to perform at the halftime show in support of Kaepernick, who was drummed out of the league for “taking a knee” during the US national anthem.