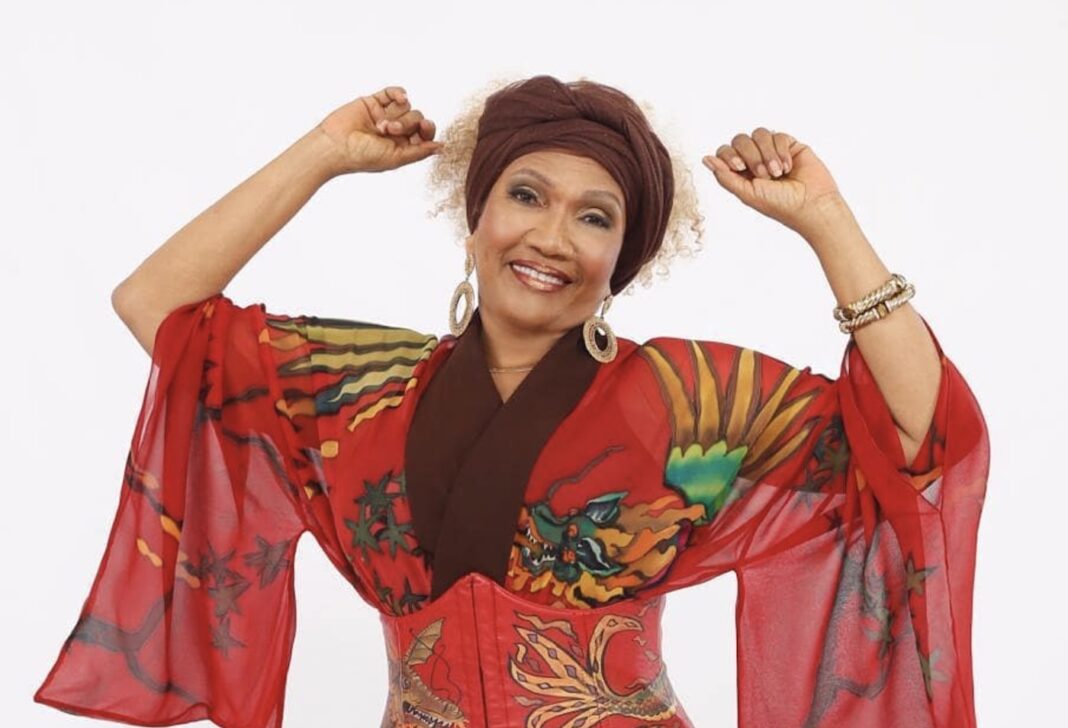 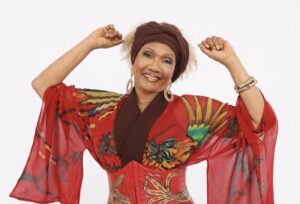 Earlier this week it was reported that the legendary Marcia Griffiths fell victim to a con cialis canadian man.

It is being said that Griffiths paid almost $5 million dollars to a man identified as Ray Morgan in a bogus real estate deal. Fraud Squad detectives report that the man collected up to US$30,000 and J$250,000 as payment for a property. Morgan was recently released from prison after serving nearly 12 years for fraud.

Court documents states that Morgan approached Griffiths last June and offered her cialis online usa a deal. He told Griffiths that he and his partners could lend her US$500,000 to purchase a property, however, she would have to pay US$30,000 plus J$250,000 for fees and stamp duty.

Morgan appeared before the St. Andrew Parish Court on Tuesday discount viagra drug where he is being remanded until September 8.