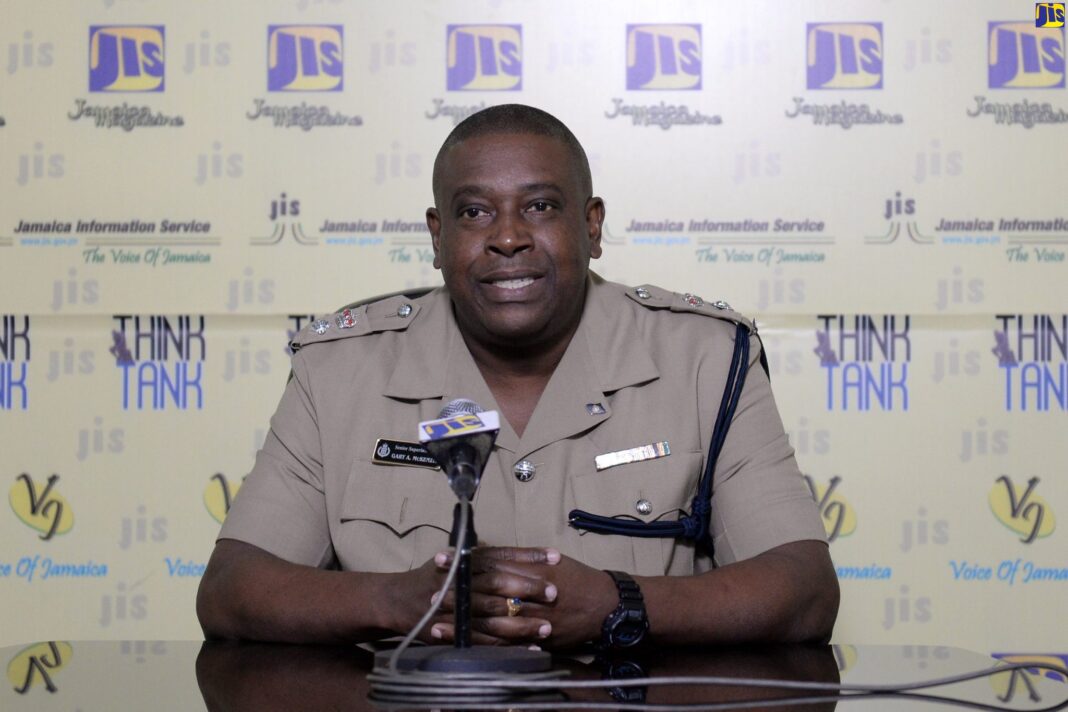 A manhunt is underway for two alleged robbers, after they, along with two others, mexico viagra no prescription engaged the police in a shootout along the Sir Florizel Glasspole Highway, in Kingston Eastern yesterday.

Head of the Public Safety and Traffic Enforcement Branch, Assistant Commissioner of Police, Gary McKenize said about 12:10 PM, lawmen were conducting patrols in the area, when they were informed of a robbery in progress.

ACP McKenzie noted that the police responded and saw two motorcycles with two men aboard each of them.

He said the men, who fit the description of the robbers, prescription drug levitra were signalled to stop, but they did not comply.