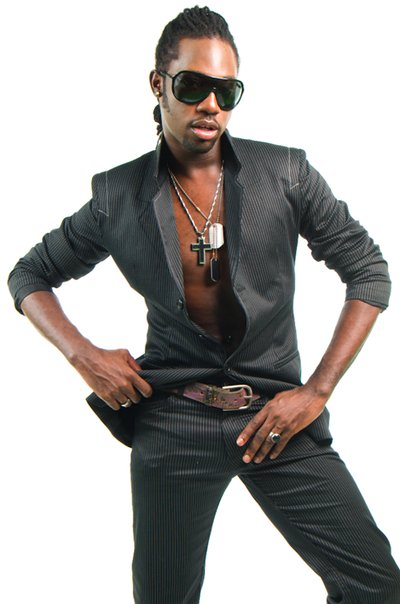 The Man who is serving time for the murder of fashion designer Dexter Pottinger was today sentenced to 14 years and 10 months for the 2016 killing buy female viagra online of 20-year-old Alexia Beepat.

Corporate Area make-up and graphic artist Romario Brown, will begin serving the latest sentence after he completes the 12-year prison term that he is currently serving for Pottinger’s death.

He had previously pleaded not guilty to killing the young women but in January indicated through his attorney Anthony Williams to the court that he wanted to enter a plea of guilty to manslaughter instead.

As a result, the Crown indicated that it was willing to accept a plea on the lesser charge since there was no intent.

Brown had been out on bail for the murder of Beepat when he stabbed Pottinger to death in 2017 after claiming that buy cheap furosemide the designer made sexual advances towards him.

Pottinger’s body was found with 20 stab wounds at his home in Kingston.