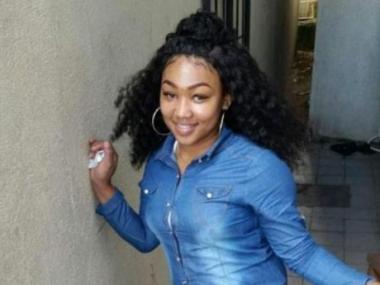 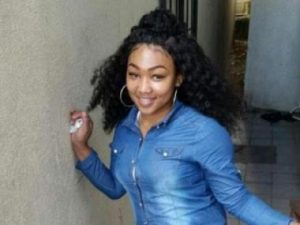 Detectives assigned to the Manchester Police Division charged a 30-year-old man following the shooting death of a woman at a food store on South Race Course Road, Mandeville in the parish on New Year’s Eve.

Police reports are that 24-year-old Shantel Whyte, otherwise called ‘Shan’, an inventory clerk of Wilbin Street, Grey Ground in the parish, was shot several times about 6:15 pm inside the lunch room of the establishment.

The police were alerted and on their arrival, Whyte was seen with multiple gunshot wounds. The scene was usa viagra sales processed and Whyte was taken to hospital where she was pronounced dead.